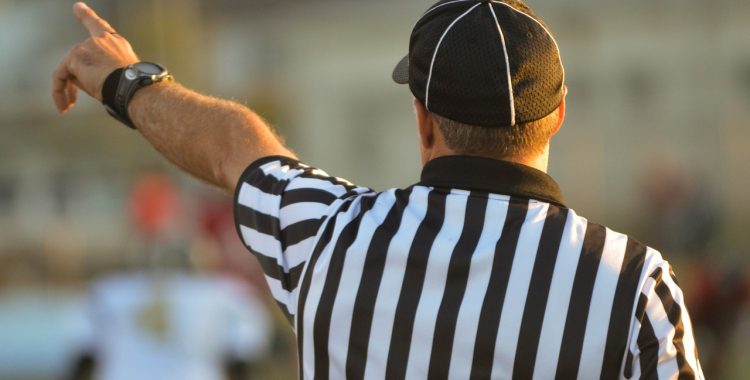 On Monday, October 2, 2017, the Supreme Court heard oral arguments in  Epic Systems Corp. v. Lewis.  This case will finally solve an important question: whether workplace arbitration agreements that ban class actions violate federal labor laws.  The case pits the U.S. Justice Department directly against the National Labor Relations Board (“NLRB”).  The NLRB argues that arbitration agreements often violate federal labor law and let companies evade their responsibilities under workplace statutes.  Since 2012, the NLRB has held that individual arbitration clauses violate the National Labor Relations Act of 1935, also known as the Wagner Act. The Wagner Act makes it illegal for an employer to “interfere with, restrain, or coerce employees in the exercise” of their right “to engage in … concerted activities for the purpose of … mutual aid or protection.”

Over the past few decades, a series of Supreme Court decisions has gradually expanded employers’ ability to set the terms for the litigation of workplace disputes. In 2001, the Supreme Court ruled that employers can require employees to bring their claims through arbitration. In 2011, the justices upheld a class-action waiver in AT&T’s standard-form consumer contract, but a dispute remained over whether the same applied to employment contracts.

The Justices on Arbitration Agreements

Justices Kagan, Breyer, Sotomayor, and Ginsburg all came to the defense of workers’ right to sue collectively, while Justice Alito and Chief Justice Roberts appeared more sympathetic to the employer’s position. Justice Gorsuch, the newcomer to the Court, remained notably silent, though his rulings from the lower court suggest he may favor the employers. Justice Thomas, who almost never speaks during arguments, has favored the employer position in the past.

According to new data published last month by the Economic Policy Institute, 56.3 percent of non-union private-sector employees are currently subject to mandatory-arbitration agreements, and of those, 41.1 percent have also waived their right to a class-action claim. Put simply, an estimated 24.7 million American workers have been barred from bringing a class-action claim to defend their employment rights.