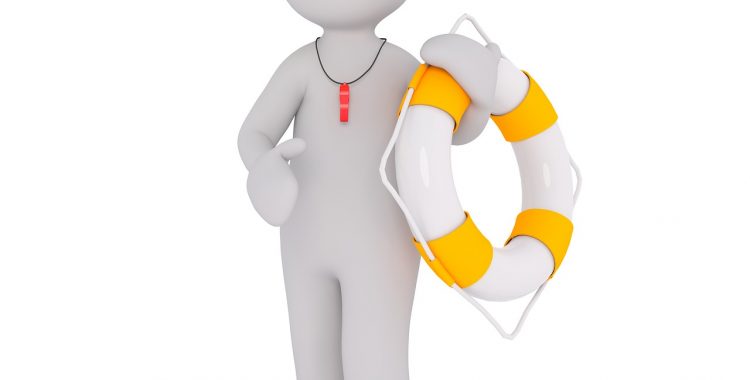 The U.S. Supreme Court dealt a blow to prospective whistleblowers in Digital Realty Trust Inc. v. Somers (February 21, 2018), making it more difficult to bring a retaliation claim under the Dodd-Frank Wall Street Reform and Consumer Protection Act. The justices said that a part of the Dodd-Frank Act that protects a whistleblower from being fired, demoted or harassed only applies to people who report legal violations to the SEC. They said employees who report problems to their company’s management but not the commission don’t qualify. Dodd-Frank, Justice Ruth Bader Ginsburg wrote, was not ambiguous about who qualified for whistleblower protection. “To sue under Dodd-Frank’s anti-retaliation provision”, she wrote, quoting the law, “a person must first ‘provid[e]…information relating to a violation of the securities laws to the Commission.”

People who report issues to their company’s management, to another federal agency or to Congress are still protected against retaliation but under an older law, the 2002 Sarbanes-Oxley Act. But the two laws differ in a number of ways, including how long people have to bring a lawsuit and how much money they can get in compensation. A person who wins a lawsuit under the Dodd-Frank Act’s whistleblower protection provision can get more money than someone who wins under the Sarbanes-Oxley Act’s provision.

Paul Somers alleged that Digital Realty Trust, Inc. (Digital Realty) terminated his employment shortly after reporting suspected securities-law violations to the company’s senior management. Somers filed a case in the US District Court for the Northern District of California (District Court) alleging that his termination amounted to whistleblower retaliation under Dodd-Frank. Digital Realty moved to dismiss the claim on the grounds that Somers did not qualify as a “whistleblower” for purposes of Dodd-Frank because (1) the statute defines a “whistleblower” as someone “who provides . . . information relating to a violation of the securities laws to the [SEC];” and (2) Somers failed to report the allegations to the SEC prior to his termination. The District Court denied Digital Realty’s motion and the Ninth Circuit affirmed on the grounds that Dodd-Frank’s whistleblower protections should be read to protect employees regardless of whether they provide information to the SEC.