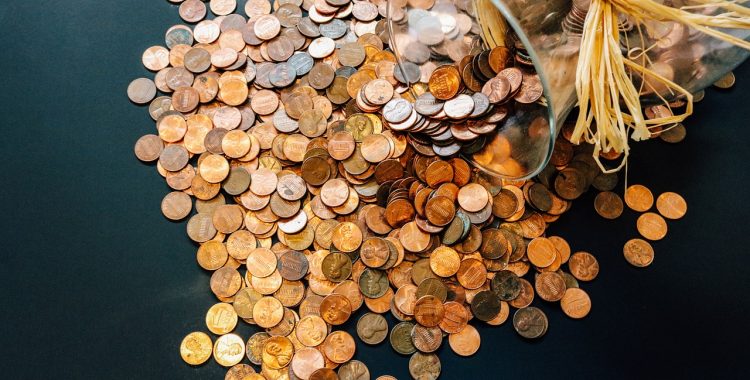 Last month, President Donald Trump released his initial budget outline, calling for a 21 percent budget cut to the Department of Labor.  The president’s 2018 budget requests $9.6 billion for the Department of Labor, which is a $2.5 billion or 21 percent decrease from the 2017 annualized CR level (continuing resolution).  Trump’s budget calls for an elimination of the $434 million Senior Community Service Employment Program (SCSEP), which the White House characterized as “ineffective.”

“SCSEP is ineffective in meeting its purpose of transitioning low-income unemployed seniors into subsidized jobs,” the Trump administration asserted. Authorized by the Older Americans Act, the program was designed to provide training and employment assistance to those over the age of 55, unemployed and near the poverty level.  The president received some flack for the proposed elimination of the SCSEP.

President Obama cut the SCSEP program from $434 million to $380 million in 2015, and proposed to move the program outside of the Department of Labor. In 2011, Obama had reached a deal with Congress to cut SCSEP funding by 45 percent, an agreement that also called for the elimination of 59,000 training and employment positions for older workers.

Trump’s proposal also takes aim at the Job Corps program for disadvantage youth, calling for the closure of centers that do not meet its mission of educating and preparing students. The White House asserts that the program can be improved by eliminating inefficiencies.  Decreases in federal support for job training and employment services formula grants is also a part of the proposal, with the president shifting responsibility for funding these services and programs back to the states, local municipalities and private employers.

In addition to these cuts, the budget beefs up some Labor Department initiatives that are aimed at getting people back to work. The proposal would expand the Reemployment and Eligibility Assessment program, which is designed to make people less likely to claim unemployment insurance by referring recipients to programs and services that would help them find jobs.