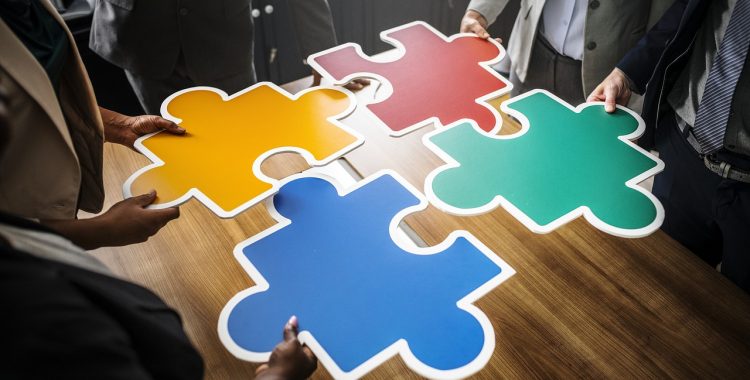 In 2011, the National Labor Relations Board adopted a new standard for determining the appropriateness of the scope of a bargaining unit proposed by a union seeking to be elected and certified as that group’s bargaining representative.  See Specialty Healthcare & Rehabilitation Center of Mobile, 357 N.L.R.B. 932 (2011).  Specialty Healthcare requires a two-step analysis by the board’s regional directors when determining the appropriateness of a proposed bargaining unit.

First, the regional director must assess whether the petitioned-for employees share a community of interest that is sufficiently distinct from that of excluded employees. Second, if the proposed unit is found to be appropriate, the regional director must assess whether the opposing party has shown that the excluded employees it wishes to include share an “overwhelming” community of interest with the employees included in the unit.

Employers have not been generally successful under Specialty Healthcare when attempting to broaden petitioned-for bargaining units. Many employers have expressed concern that Specialty Healthcare results in the board merely rubber-stamping units as defined by unions seeking to represent them and not appropriately assessing whether other groups of employees belong in the unit. The new standard has resulted in small bargaining units that may make it more difficult for employers to win representation elections and could fracture the workplace once represented, especially when similarly situated employees are excluded from the unit.

The bill would insert language into the NLRA that states the “fragmentation of bargaining units” is to be disfavored. Sen. Isakson introduced the bill in the last Congress, but it died in committee. He has 10 other Senators sponsoring the bill with him. Representative Francis Rooney (R-Fla.) also introduced a companion bill in the House on May 24. Between the pronouncements from Congress and Chairman Miscimarra regarding Specialty Healthcare, it appears that case’s days are numbered.