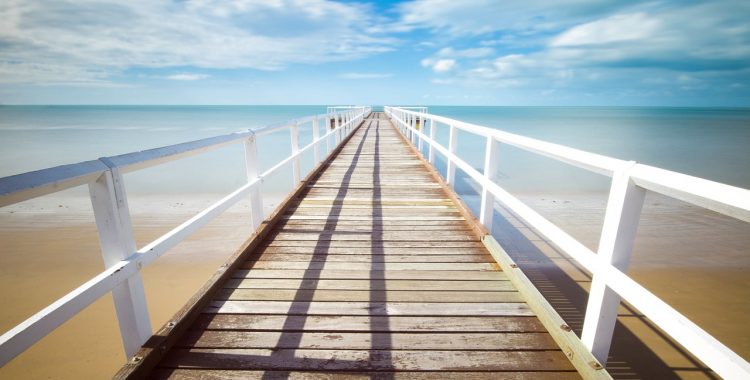 A South Beach hotel agreed to pay $2.5 million to settle a discrimination lawsuit filed on behalf of 17 fired Haitian dishwashers, the federal authorities said Monday, July 30th.   According to the lawsuit, the dishwashers at restaurants in said South Beach hotel were called “slaves” by chefs and forbidden from speaking Creole despite Hispanic employees being allowed to speak Spanish. The lawsuit also said the Haitian workers were singled out for difficult tasks from which other employees were exempt. When the dishwashers reported the discrimination to the hotel’s human resources department, the entire staff of dishwashers was fired in April 2014, the lawsuit said.

“The testimony also revealed that the black Haitian dishwashers complained to human resources about discrimination and about having a ‘racist’ supervisor but, instead of addressing these complaints, the SLS Hotel fired the entire dishwashing department made up primarily of black Haitians, without providing them an opportunity to apply to the staffing agency before their termination,” according to the EEOC.

“The EEOC will continue to fight to prevent these discriminatory employment practices, especially against vulnerable workers,” Weisberg said.

Under Title VII of the Civil Rights Act, workers are protected against discrimination based on their race, national origin, religion, sex, gender, and pregnancy.  The federal Age Discrimination in Employment Act prohibits covered employers from discriminating on the basis of age with regard to employees who are 40 years old or older. The Americans with Disabilities Act prohibits employers from discriminating on the basis of disability and may require employers to accommodate disabled employees depending on the circumstances. Also, Florida law provides workers with marital status and HIV status protection. In addition, Miami-Dade, Broward, and Palm Beach County provide protection to transgender workers.