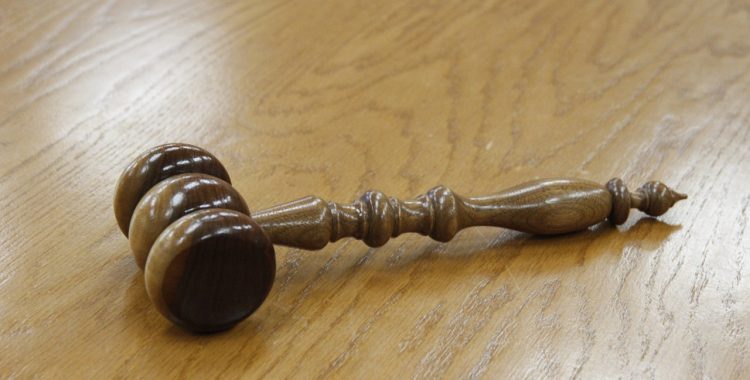 The U.S. Supreme Court agreed on Monday to consider whether corporate insiders who blow the whistle on their employers are shielded from retaliation if they only report alleged misconduct internally rather than to the government’s Securities and Exchange Commission.  The justices will hear Digital Realty Trust Inc’s appeal of a lower court ruling in Somers v. Digital Reality Trust, in favor of Paul Somers, an executive fired by the San Francisco-based company after he complained internally about alleged misconduct by his supervisor but never reported the matter to the U.S. Securities and Exchange Commission.

The Ninth Circuit in Somers held that Dodd-Frank’s anti-retaliation provision extends to individuals who make internal complaints even if they do not complain to the SEC. The Ninth Circuit joined the Second Circuit that similarly held in Berman v. Neo@Ogilvy LLC, 801 F.3d 145 (2d Cir. 2015) that a Dodd-Frank “whistleblower” need not report an alleged unlawful violation to the SEC.  This is in direct contrast to the Fifth Circuit’s decision in Asadi v. G.E. Energy (USA), LLC, 720 F.3d 620 (5th Cir. 2013) that reached the opposite conclusion.

“Good people standing up to do the right thing could be hurt,” Jordan Thomas, partner at Labaton Sucharow, where he heads whistleblower representation, told The Post. “An adverse decision would be a tragedy for all the key stakeholders.”

Somers in the Age of Dodd-Frank

Whistleblower tips have risen rapidly since the Dodd-Frank financial reform law was passed in 2010, which strengthened protections and upped the amount that someone could collect from enforcement actions.  The SEC set a record for whistleblower rewards in fiscal 2016. The agency awarded more than $57 million to 13 individuals who exposed wrongdoing within their own firms.

The SEC rules, adopted in 2011, prohibit corporate employers from retaliating in any way against whistleblowers who try to report allegations of securities law violations.  They also give the SEC the power to offer monetary awards to whistleblowers whose tips lead to successful enforcement actions.

The Supreme Court will hear the case during the next term that starts in October.