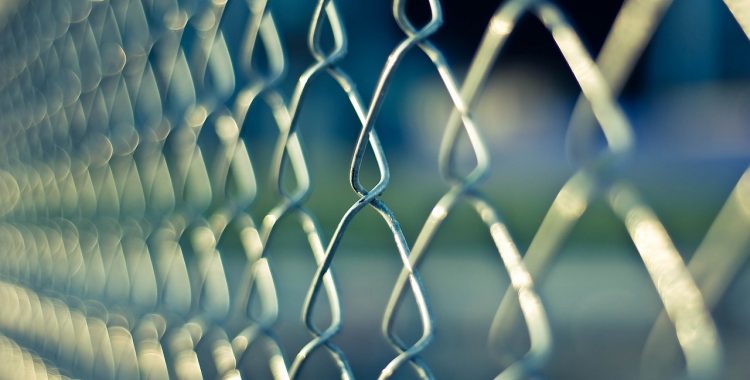 In his first major address since becoming chairman of the U.S. Securities and Exchange Commission (SEC) earlier this year, Jay Clayton laid out his regulatory philosophy for how he plans to run the agency.  His comments broadly called for efforts to scale back corporate disclosures, reduce compliance requirements on small- and mid-sized companies, ramp up the enforcement division’s focus on protecting retail investors from run-of-the-mill frauds, and taking better care to retrospectively review SEC rules to ensure they are having the desired effect.

The nomination of Mr. Clayton, a former Sullivan & Cromwell partner, by President Trump to be chairman of the S.E.C. drew criticism from many Democrats on Capitol Hill and investor advocates because his legal experience largely has come from representing big corporate clients.  But in a lunchtime speech to the Economic Club of New York at the Plaza Hotel in Manhattan, Mr. Clayton, tried to balance his concern for investor protection with reducing regulatory burdens that deter private companies from going public.

“Investors should know the S.E.C. is looking out for them,” Mr. Clayton said.

In his speech, Mr. Clayton outlined a number of principles that he said would guide his stewardship of the agency. One of those principles, he said, is a commitment to protect the “long-term interests of the Main Street investor.” He also said he does not see the need for “wholesale changes to the commission’s fundamental regulatory approach.”  Several times during his remarks he referred to ordinary investors as “Mr. and Ms. 401(k),” a recognition that the bulk of the savings Americans have stowed away rests in corporate 401(k) investment plans as opposed to traditional corporate pension plans.

Mr. Clayton said an important focus of the S.E.C.’s enforcement effort would be rooting out “fraud and shady practices” that especially target ordinary investors.  He did return to a theme that has been a talking point since he was nominated — steps the commission can take to encourage more companies to go public.  In some cases, he said, “increased disclosure and other burdens” may be contributing to companies deciding to remain private as opposed to filing for initial public offerings.

“I have been vocal about my desire to enhance the ability of every American to participate in investment opportunities, including through the public markets,” Mr. Clayton said. “I also want American businesses to be able to raise the money they need to grow and create jobs.”  Mr. Clayton said he was looking into creating a Fixed Income Market Structure Advisory Committee to review issues involving the sale and marketing of bonds to retail investors.