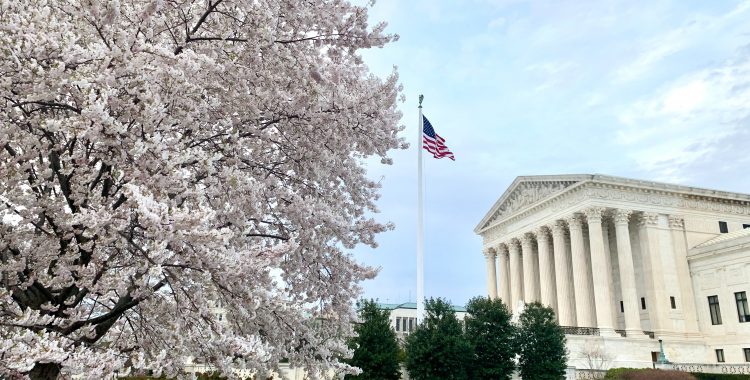 The U.S. Supreme Court’s decision in Bostock v. Clayton County addressed whether Title VII of the Civil Rights Act’s prohibition on sex discrimination is broad enough to encompass sexual orientation, transgender status, and gender identity. The decision consolidated three cases. In each of these cases, an employer allegedly fired a long-time employee simply for being homosexual or transgender.  As the Court stated, “Clayton County, Georgia, fired Gerald Bostock for conduct ‘unbecoming’ a county employee shortly after he began participating in a gay recreational softball league. Altitude Express fired Donald Zarda days after he mentioned being gay. And R. G. & G. R. Harris Funeral Homes fired Aimee Stephens, who presented as a male when she was hired, after she informed her employer that she planned to ‘live and work full-time as a woman.’ Each employee sued, alleging sex discrimination under Title VII of the Civil Rights Act of 1964.”  The 6-3 decision, delivered by Justice Neil Gorsuch, holds that these workers are now protected against sex discrimination under Title VII of the Civil Rights Act.

Title VII prohibits employment discrimination on the basis of race, color, religion, national origin and sex.  In 1989, the U.S. Supreme Court, in Price Waterhouse v. Hopkins, found that the sex discrimination provision of Title VII meant that gender stereotyping must be irrelevant to employment decisions.  However, that decision did not explicitly address sexual orientation or gender identity discrimination.  In Bostock v. Clayton County, the Court specifically dealt with those issues and explained “There is no escaping the role intent plays: Just as sex is necessarily a but-for cause when an employer discriminates against homosexual or transgender employees, an employer who discriminates on these grounds inescapably intends to rely on sex in its decisionmak­ing […]For an employer to discriminate against em­ployees for being homosexual or transgender, the employer must intentionally discriminate against individual men and women in part because of sex.” The Supreme Court’s decision brings federal law in line with the more than 20 states that currently prohibit discrimination on the basis of sexual orientation and gender identity.

Here in Florida, at the state level, the Florida Civil Rights Act (“FCRA”) prohibits employment discrimination against employees on the basis of race, color, religion, sex, pregnancy, national origin, age, handicap, or marital status.  When considering claims brought under the FCRA, Florida courts generally look to federal decisions interpreting Title VII for guidance. It will be interesting to see how the Bostock decision will be interpreted in Florida’s state courts.