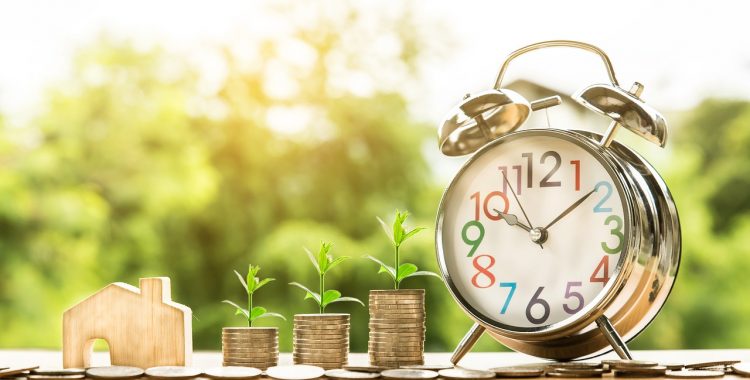 The Labor Department told a federal appeals court on June 30th it had the power to use salaries to set thresholds for mandatory overtime pay, without advocating for the $47,500 maximum salary level set by the department under Obama.  The Labor Department is challenging a November decision from a federal judge in Texas that blocked the Obama rule, a decision that the department said could prevent it from setting a new threshold below that set by the Obama administration.   The Obama rule was expected to extend overtime pay eligibility to more than 4 million salaried workers. Nevada and 20 other states sued last year to block the rule.

Business groups criticized the increase as too drastic and costly, potentially forcing employers to convert salaried workers to hourly wages. Trump’s Labor Secretary R. Alexander Acosta said during his confirmation hearing in March that the correct threshold might be around $33,000. The Labor Department took initial steps earlier this week to begin developing a new threshold.

Democrats rejected the notion that the government needs more time to consider the salary cap and suggested anything lower than Obama’s roughly $47,000 would especially affect minorities.  “Most employees are not even aware that they’re losing out on the pay or the time with their families they have earned” when they work more than 40 hours a week, said Rep. Mark Takano of California, the senior Democrat on the House’s panel on workforce protections. Trump, he said, “is refusing to fight for the American workers who he repeatedly promised to protect.”

Also, on June 27, the U.S. Secretary of Labor Alexander Acosta announced that the Department of Labor (“DOL”) will reinstate the issuance of opinion letters. The letters were a practice of the DOL for more than 70 years until 2010 when they were eliminated during President Obama’s administration in favor of broader Administrator Interpretations. The opinion letter process allows a requester to submit a request to the Wage and Hour Division of the DOL asking for an opinion regarding how the law applies to a given set of facts. The resulting opinion letters are useful tools for employers because compliance with an opinion letter may form the basis for a “good faith” defense under the Fair Labor Standards Act (“FLSA”). Alexander Acosta has made other recent announcements that are favorable for employers including the withdrawal of Administrator Interpretations on joint employment and independent contractors.