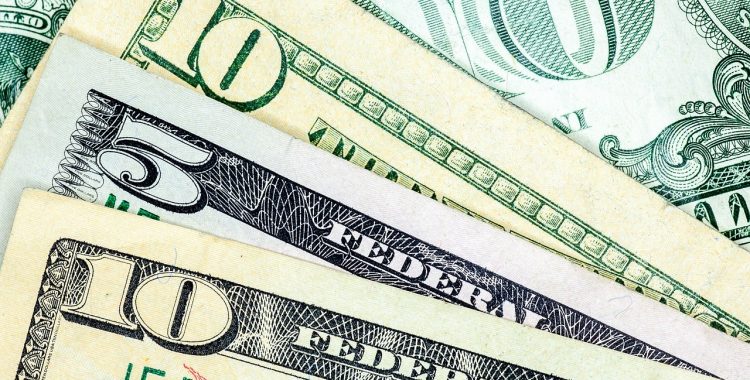 Top congressional Democrats officially introduced legislation Thursday, May 25th to raise the federal minimum wage to $15 an hour by 2024, up from its current level of $7.25.  The bill, called Raise the Wage Act, is sponsored by Sen. Bernie Sanders (I-Vt.) and Patty Murray (D-Wash.), and Reps. Robert C. “Bobby” Scott (D-Va.) and Keith Ellison (D-Minn.) The bill would also mean the elimination of a long-standing provision that would allow employers to pay a “sub-minimum” wage to workers in service industries (like restaurants), jobs filled by teenagers, and the disabled. It also would eliminate an exception for tipped workers. It has 35 co-sponsors in the Senate and 152 in the House.

The legislation is unlikely to go far in the Republican-controlled Congress, although some increase short of the $15 level is possible.  Increasing the federal minimum has long been a priority of the Democratic Party, although it traditionally has backed incremental increases. When the Obama administration’s second-term proposal to raise the level to $10.10 got no traction in Congress, liberal groups decided to aim higher and started the $15 push. After resisting that idea for years, Democrats have fully embraced it, as Thursday press conference showed.

The minimum wage push was mainly the work of organized labor, specifically the 2-million-member Service Employees International Union. It started out as a campaign directed at fast-food restaurants, which the union was trying to organize. “In 2014, SEIU International president Mary Kay Henry launched the ‘Fast Food Forward’ and ‘Fight for 15’ campaigns. The idea was simple: demand a living wage and the right to form a union without retaliation,” wrote SEIU Local 775 President David Rolf, a key leader of the movement, in his 2016 book, The Fight for 15.  The minimum wage effort eventually reached the state level with California and New York both adopting a $15 rate last year.

Supporters of The Raise the Wage Act

In a joint statement issued by Sanders and his Senate co-sponsors, the lawmakers estimated that the bill would hike wages for more than 40 million low-wage workers and increase compensation for nearly 30 percent of the U.S. workforce.  Once fully implemented in 2024, the lawmakers said the bill would generate $144 billion in higher wages for workers, a figure that stands to benefit their local economies.

“Just a few short years ago, we were told that raising the minimum wage to $15 an hour was ‘radical,’” Sanders said in a statement. “But a grassroots movement of millions of workers throughout this country refused to take ‘no’ for an answer. Our job in the wealthiest country in the history of the world is to make sure that every worker has at least a modest and decent standard of living.”