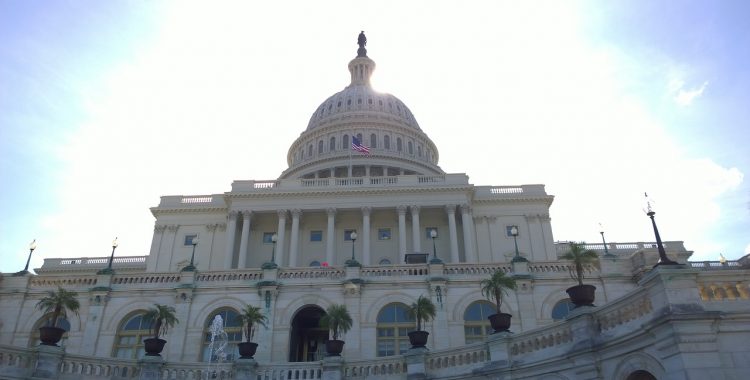 The fast food executive announced his withdrawal in a statement Wednesday afternoon. “After careful consideration and discussions with my family, I am withdrawing my nomination for Secretary of Labor,” Puzder wrote. “I am honored to have been considered by President Donald Trump to lead the Department of Labor and put America’s workers and businesses back on a path to sustainable prosperity.”

Puzder’s personal past has also been called into question over the last few days, after Politico published a 1990 episode of “The Oprah Winfrey Show” where Puzder’s ex-wife, Lisa Fierstein, accused him of domestic abuse. Puzder has denied the charges and Fierstein retracted her accounts in the months after the episode aired.  At the time, several Republicans on the Senate HELP committee could not be counted on for votes to confirm Puzder.

The move came as support evaporated among Republicans for the former fast-food executive. At least seven Republican senators refused to publicly back the former chief executive of CKE Restaurants, which owns the burger chains Carl’s Jr. and Hardee’s, as criticism mounted over his hefty stack of labor violations and long-standing support for increased immigration.  Even the conservative National Review came out against Puzder. In an unsigned editorial published Wednesday, the magazine praised his staunch opposition to minimum wage hikes and “unsympathetic” deflection of “bullying by organized labor,” but railed against his long-standing support for increased immigration.

After five separate delays, his confirmation hearing before the Senate Health, Education, Labor and Pensions Committee was scheduled for Thursday. Puzder is the 13th Cabinet pick in history to withdraw his nomination and the first since Tom Daschle dropped from consideration to head the Department of Health and Human Services in 2009.