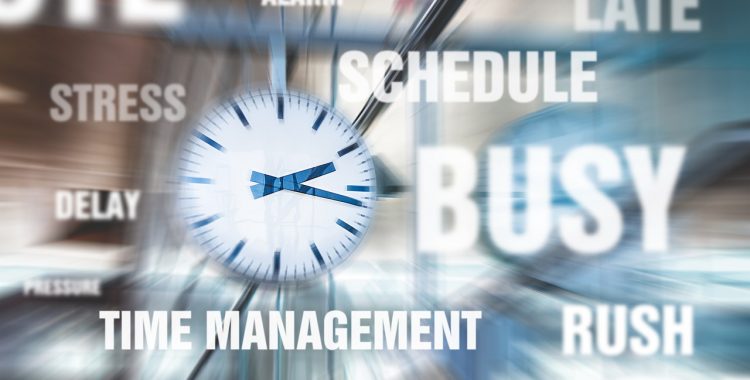 On November 22, 2016, just days before the U.S. Department of Labor’s Final Rule regarding the new overtime pay standards under the Fair Labor Standards Act (FLSA) for “white collar” employees was scheduled to go into effect, a federal judge in Texas stepped in and issued a nationwide injunction. U.S. District Judge Amos L. Mazzant’s injunction prevents the Department of Labor from implementing and enforcing the new overtime rule pending further judicial review.  The Department of Labor’s proposed overtime regulation would have increased the number of employees eligible for overtime pay by increasing the salary level for the “white collar” exemptions to $47,476 per year.

Under the Fair Labor Standards Act, employees must be paid time and a half of the employee’s regular hourly rate for each hour worked over 40 hours a week, unless the employee falls within an exemption from overtime by meeting the criteria for salary and duties.  As it stands, to qualify for a “white collar” exemption, the employee must meet the minimum salary level of $455 per week or $23,660 per year.  The proposed regulation would have doubled that minimum salary level, allowing fewer employees to be exempt. The regulation would have also raised the salary used for “Highly Compensated Employees” from the current threshold of $100,000 to the 90th percentile of average weekly salaried earnings – about $122,000.

In September, 2016, twenty-one states filed suit against the Department of Labor seeking an injunction to prevent the implementation of the Final Rule.  In granting the injunction, Judge Mazzant ruled that the imposition of the minimum salary threshold (which the ruling characterized as a “de facto salary-only test”) conflicted with Congress’s intent behind the “white collar” exemption, and that the Department of Labor exceeded its delegated authority under the FLSA.

For now, employers will likely continue to abide by the current overtime rules and await further developments. Many small business owners are waiting to see whether the Labor Department makes any changes in the rules, seeks an appeal, or whether it will leave the matter for the Trump administration to decide.