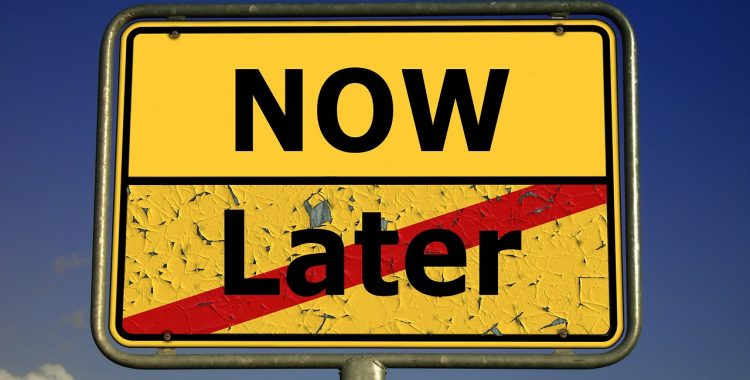 The Occupational Safety and Health Administration (“OSHA”) has delayed a new record-keeping requirement.  A rule issued last year was to have forced employers to improve tracking of workplace injuries and illnesses.  The rule simply requires employers already covered by OSHA’s requirements to send some of that information to OSHA.  The rule also prohibits employers from retaliating against workers for reporting injuries or illnesses.  The rule is intended to encourage employers to improve their injury rates, allow workers to understand the risks associated with their workplaces, and help federal investigators prioritize investigations. Companies have been required to maintain worker injury and illness logs since 1971.

A spokeswoman told The Washington Post that OSHA delayed the rule to address employers’ “concerns about meeting their reporting obligations” in time.  But according to The Center for Investigative Reporting, worker safety advocates are concerned the potential delay — one of the first major moves since Labor Secretary R. Alexander Acosta took office on May 5 — “will strip workers of protections and allow companies to dodge accountability.”

“OSHA won’t be able to target the most dangerous workplaces because they won’t have the data,” said Deborah Berkowitz, senior fellow with the National Employment Law Project.  “Not having this data [electronically available] increases the likelihood that workers will be injured. In addition to needless human suffering, that’s a cost to our economy overall,” David Levine, chief executive of the American Sustainable Business Council, told the Post.

But the U.S. Chamber of Commerce, the National Association of Home Builders, and other industry groups have sued to block the rule, arguing it would force employers to disclose private information.

OSHA had previously set a deadline of July 1, 2017, for employers to file their injury and illness forms online. With the filing deadline only a month and a half away, OSHA has now delayed the filing. A new deadline has not been announced. OSHA has not offered a formal reason for the postponement. Yet, with six weeks to go before the deadline, OSHA had still not opened an online portal for employers to file the relevant forms.