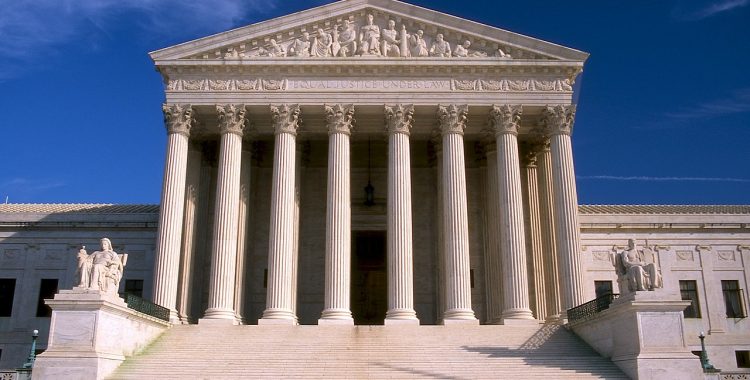 President Donald Trump has nominated Judge Neil M. Gorsuch to fill the Supreme Court seat left vacant by Justice Scalia’s death.  Judge Gorsuch currently sits on the U.S. Court of Appeals for the Tenth Circuit, in his home city of Denver.  Judge Gorsuch began his legal career as a law clerk for Judge David B. Sentelle in the D.C. Circuit and then clerked for Supreme Court Justices Byron R. White and Anthony M. Kennedy during the 1993-1994 term.

Gorsuch on Labor and Employment Issues

On the whole, Judge Gorsuch’s written opinions on labor and employment issues are usually at odds with his fellow justices.  In a 2016 dissent, he shot down each argument advanced by the National Labor Relations Board in support of a new policy concerning the calculation of backpay in specific scenarios.  While the majority upheld the Board’s position, Judge Gorsuch considered the Board’s interpretation to exceed the scope of its authority.

The question of the National Labor Board’s potential overreach could eventually become an issue for the Supreme Court. In August 2015, the Board issued a pivotal decision in Browning-Ferris Industries, which changed the joint-employer standard under the National Labor Relations Act (NLRA). Whether an employer is deemed a joint employer has significant repercussions for liability purposes. Judge Gorsuch’s position on this issue, therefore, is key, as the Browning-Ferris decision is currently on appeal before the D.C. Circuit, and could wind its way to the High Court.

A more immediate issue before the Court this term is the validity of class and collective action waivers in arbitration agreements under the NLRA. The Supreme Court recently agreed to consolidate and review three cases that raise this question.

In 2012, the Board issued a contentious decision in D.R. Horton, holding that an arbitration agreement under which employees were required to waive the right to bring class or collective actions violated the NLRA. Since that decision, courts have struggled to reconcile this interpretation of the NLRA with other decisions finding class action waivers legal under the Federal Arbitration Act (FAA). The circuit courts of appeals are split on this issue and the issue will be heard this year in front of the Supreme Court.