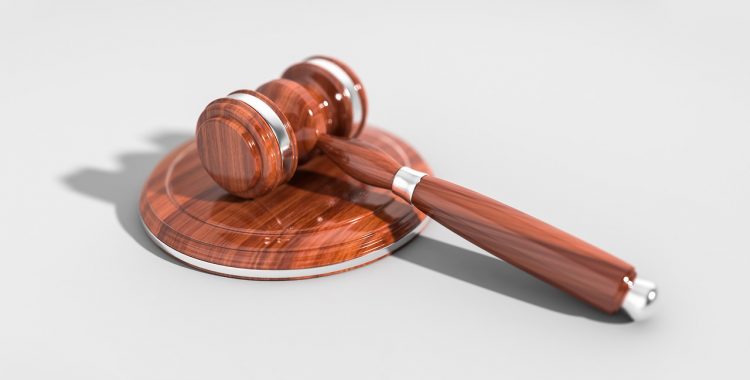 In October 2016, the Department of Justice (“DOJ”) and the Federal Trade Commission (“FTC”) under the Obama Administration issued a joint Antitrust Guidance for Human Resource Professionals.  Among other things, the HR Guidance announced that so-called “naked” agreements among employers not to recruit employees or not to compete on employee compensation would be considered per se violations of the antitrust laws and prosecuted criminally.

On January 19, 2018, at a conference sponsored by the Antitrust Research Foundation at George Mason University, Assistant Attorney General Makan Delrahim announced that DOJ had been “very active” in reviewing potential violations of the antitrust laws resulting from agreements among employers not to compete for workers.  Reportedly, Delrahim went on to say that “[i]n the coming couple of months you will see some announcements, and to be honest with you, I’ve been shocked about how many of these there are, but they’re real.”

In spite of the publicity given to the issuance of the HR Guidance in 2016 and high-profile class action cases such as In Re High-Tech Employee Antitrust Litigation, No. 11-CV-02509, human resources personnel and other executives often do not realize that the antitrust laws apply to the employment marketplace.  Thus, many simply are not aware that an agreement among employers not to hire employees or to exchange wage information could result in a violation of the antitrust laws.  As noted, Delrahim reportedly expressed shock at the number of potential violations DOJ is investigating even after the issuance of the HR Guidance, but this “number” may simply be the result of a lack of awareness and understanding by employers.