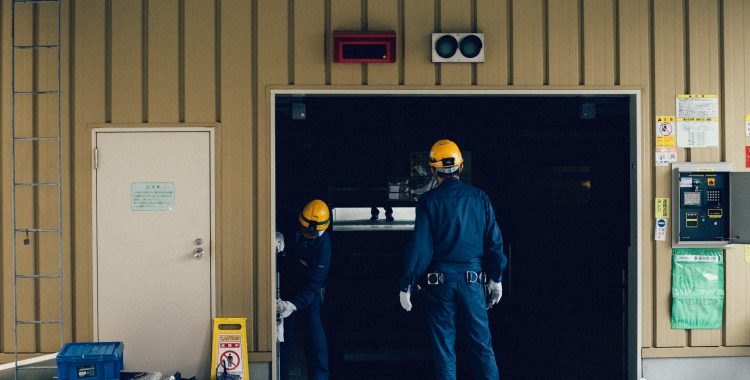 On August 12, 2019, the NLRB issued a Notice of Proposed Rulemaking, which seeks to amend the NLRB’s current regulations regarding union election procedures. The National Labor Relations Board (NLRB) is composed of a five-member board, the General Counsel, and a division of judges. The General Counsel and the members of the Board are appointed by the President to four- and five-year terms, respectively. Headquartered in Washington D.C., the NLRB also has 26 regional offices to help with local union elections and alleged violations of the National Labor Relations Act.

As stated in the Notice of Proposed Rulemaking , the NLRB seeks to change its “blocking charge” policy to prevent unions from stopping decertification votes by accusing employers of an unfair labor practice (ULP) charge. Under the board’s proposal, votes would proceed but the ballots would be confiscated pending the resolution of the charge.

The NLRB also proposes in the rulemaking proposal an amendment to the “voluntary recognition bar.” Currently, if an employer voluntarily recognizes a union, then election petitions, such as decertification petitions, are barred for a “reasonable” period of time. Under the proposed regulations, however, there could be no voluntary recognition election bar unless the employees received adequate notice of the recognition and their option to file a petition seeking a secret ballot election within 45 days of the notice.

The third and final proposal concerns the construction industry. Under current NLRB standards, employers in the construction industry can enter into pre-hire agreements with unions before they even have employees. The board’s proposal calls for overturning precedent on what a union must do to show that a pre-hire arrangement with a construction company has become a full bargaining relationship. The NLRB would require actual evidence of employee majority support—rather than mere contract language stating that such support exists—before a pre-hire agreement will have the same legal enforceability as a conventional labor agreement.