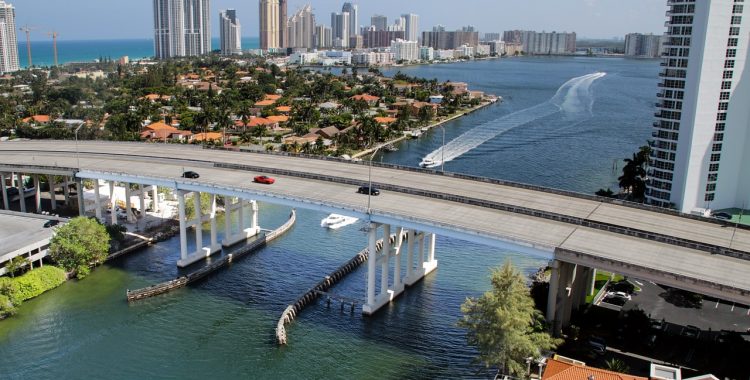 The City of Miami Beach passed a wage ordinance in June 2016 that would increase the minimum wage for employment within the municipality to $10.31 effective January 1, 2018, and increasing $1.00 each year until reaching $13.31 in 2021. Minimum wage workers in Miami Beach currently make the state level of $8.05 an hour. Mayor Phillip Levine stated earlier this year, “[w]e continue to hear stories from our residents who are unable to live and work in Miami Beach because of the high costs of rent, transportation and basic living costs. But today, we start addressing this growing problem through higher wages by establishing a citywide minimum living wage.”

Florida state law does not prevent counties and municipalities from passing prevailing wage ordinances that apply to their own employees.  However, it preempts local minimum wage ordinances of general application that would impose higher minimum wages upon private employers that are not involved in government contracts.  The position of the City of Miami Beach is that the 2004 Florida constitutional amendment, that first established a state minimum wage, permits local governments to set higher minimum wages for private businesses. The issue in the case will likely turn on the question of whether the 2004 constitutional amendment prevents the legislature from passing a state statute that preempts local wage ordinances. The language of the amendment does not contain such language, but legislative intent may sway the court.