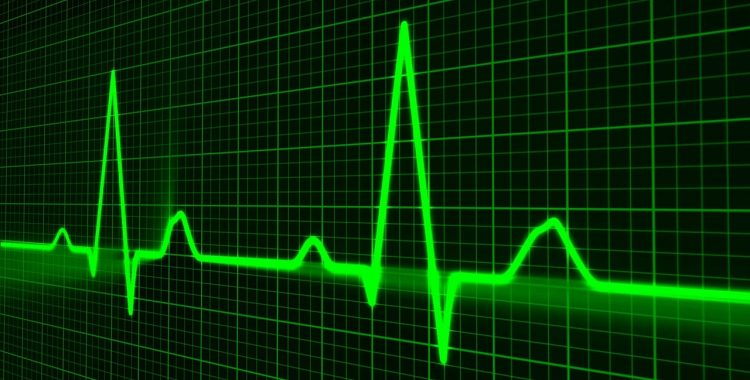 On Nov. 8, 2016, the passage of Amendment 2 made Florida the latest state to legalize the use of medical marijuana for individuals suffering from certain recognized conditions such as cancer, HIV/AIDS and epilepsy. Amendment 2 was also designed to require the Department of Health to regulate marijuana production and distribution centers and issue identification cards for patients and caregivers.  However, Amendment 2 failed to provide employers with adequate guidance as to how to regulate the workplace regarding medical marijuana use. The Florida Department of Health has until July 2017 to issue regulations that clarifies this issue. For now, employers are not required to permit on-site marijuana use, and may continue to implement and enforce policies which expressly prohibit the use of marijuana in the workplace.  Over the next few months lawmakers, health officials and investors will debate policy questions like employee rights, local control, and the definition of “debilitating conditions.”

Tuesday morning, the Florida Department of Health published its initial proposed rules for a statewide medical marijuana program and announced public hearings. But the rules essentially merge new patients into an existing, small medical cannabis program already functoning in the state, diverging from some of the key ideas pushed during the November election by backers of Amendment 2, the constitutional amendment that expanded medical marijuana.

Under the proposed rule, only patients with one of 10 specific medical diagnoses, including cancer, HIV and post-traumatic stress disorder, would have access to the drug, unless the Florida Board of Medicine specifically identifies additional debilitating conditions. Amendment 2, however, gives doctors the power to recommend marijuana to patients with any debilitating condition if “a physician believe sthat the medical use of marijuana would likely outweigh the potential health risks.”

It’s likely the rules will change from DOH’s initial proposal.  Amendment 2 gives the department until July to write rules governing medical marijuana. But it also allows the Legislature to step in and provide its own direction, which leaders in both the House and Senate appear eager to do.