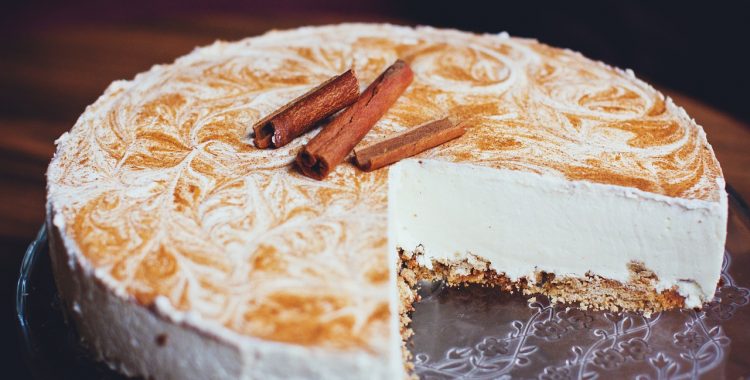 Yesterday the U.S. Supreme Court heard oral arguments in Masterpiece Cakeshop v. Colorado Civil Rights Commission.  The Masterpiece case arose when Lakewood, Colorado baker Jack Phillips refused to provide a cake for a same-sex wedding. The couple filed a complaint with the Colorado Civil Rights Commission, which held that Phillips had violated the Colorado Anti-Discrimination Act (CADA). Phillips responded by saying that applying CADA to make him use his artistic talents to bake a cake for same-sex couples violated his constitutional rights to free speech and religious conscience.  Attorneys from the American Civil Liberties Union (ACLU) representing the couple disagree. They argue that many industries use artistic skills and are unable to discriminate based on sexual orientation. “For example, hair salons, tailors, restaurants, architecture firms, florists, jewelers, theaters and dance schools use artistic skills when serving customers or clients,” the ACLU argued in its briefs.

Based on oral arguments yesterday, it appears that Justice Kennedy will be the swing vote.  A crucial issue in Masterpiece Cakeshop is how to limit its holding. Should all people with religious objections to civil rights laws be allowed to ignore them? Or perhaps simply people who engage in creative work? Justice Elena Kagan asked Phillips’ attorney if a jeweler could discriminate based on religious belief and she answered “yes,” but curiously answered “no” when asked if a hairstylist or makeup artist could discriminate based on religious belief.

How Justice Kennedy May Rule in Masterpiece Cakeshop

Justice Breyer seemed concerned about the consequences of ruling in favor of Phillips. Such a ruling, as he put it, would “undermine every civil rights law since year 2.”  Justice Kennedy, on the other hand, seemed torn, lamenting that blatant discrimination would be an “affront to the gay community,” but at the same time accusing the state of Colorado of being neither “tolerant nor respectful of Mr. Phillips’s religious beliefs.”  Justice Kennedy went as far as to say that “there are other shops” for gay couples to go to.

It is likely that Kennedy will hold that CADA itself is constitutional, but that the Colorado Civil Rights Commission decision had an anti-religious bias and send the case back to the Commission for a redo.