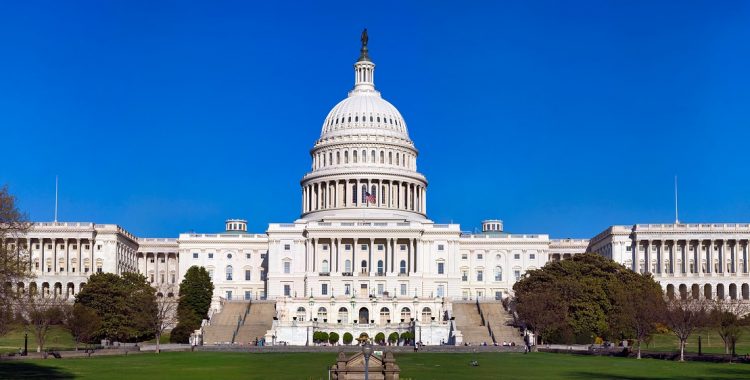 The confirmation hearing for Andrew Puzder, President-elect Trump’s nominee for Secretary of Labor, has been postponed to the week of January 16. The hearing will take place before the Senate Health, Education, Labor and Pensions (HELP) Committee. The Committee is chaired by Senator Lamar Alexander (R-Tenn.). U.S. Senators Patty Murray (D-WA), Elizabeth Warren (D-MA), and 21 others sent a letter to Senator Alexander calling for the hearing for Mr. Puzder to include outside witnesses who can provide the Committee with knowledge of and context on Mr. Puzder’s business practices and values regarding the treatment of workers. The request was denied. Thus, yesterday former employees of Carl’s Jr., the company run by Mr. Puzder, testified on Capitol Hill. The former employees offered emotional testimonies about their poor working conditions and struggles to get by on a Carl’s Jr. salary.

“I also want to say loud and clear about what this means,” Elizabeth Warren said in the hearing. “That a giant corporation would build its entire business model around squeezing workers like you…and then count on the taxpayers to come up with food stamps, to come up with housing assistance, to come up with Medicaid. To come up with all the help that you need just barely to hold it together, so they can maximize their profits. This is just not right in America. I believe in capitalism, but I believe that these companies need to pay the full cost of keeping their workers working.”

Puzder is CEO of the company that owns Hardee’s and Carl’s Jr., franchises that the current Labor Department has found to have violated wage laws in about 60 percent of its investigations of locations. Puzder himself has often been dismissive of his company’s workers and has been skeptical of raising the minimum wage. He’s been vague on his exact views but was not a fan of President Barack Obama’s calls to increase the federal minimum wage to $10.10.