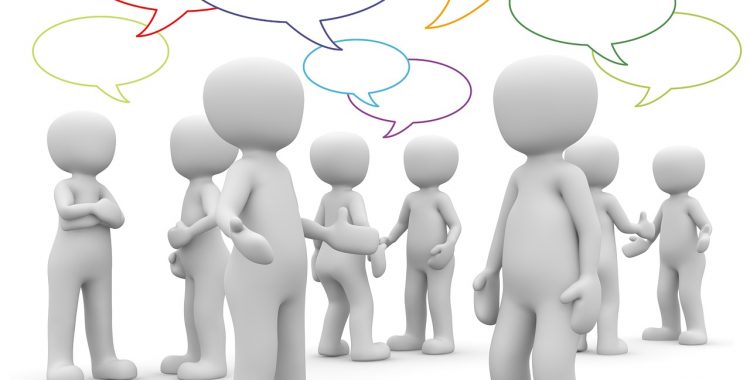 The nation’s second most powerful court grappled Thursday with whether to uphold a National Labor Relations Board (NLRB) ruling that changed the definition of a joint employer.  Judge Patricia Millett of the D.C. Circuit Court of Appeals said she didn’t understand how the joint-employer status works under the board’s new definition.  A three-judge panel heard arguments in a case involving Browning-Ferris Industries (BFI).  The California waste management company is challenging the NLRB’s 2015 ruling that a company is considered a joint employer with a contractor if it has “indirect” control over the terms and conditions of employment or has the “reserved authority to do so.”

The National Labor Relations Board March 9 defended its theory that companies can be classified as joint employers if they “share or codetermine” the employment terms of a group of workers ( Browning-Ferris Indus. of Calif., Inc. v. NLRB, D.C. Cir., No. 16-1028, oral argument 3/9/17 ).  The NLRB argued it arrived at a reasonable interpretation of federal law that accommodates the increasing use over the past three decades of subcontractors, temporary agencies and contingent workers.  The joint employment test set forth in the decision expanded the board’s criteria to consider whether an employer has indirect or unexercised control over another company’s workers, whereas before it had considered whether a company had “direct and immediate” control.

But for Judge Millett, the board’s decision not to rely on evidence of indirect control and unexercised authority for more than 30 years has left the courts at a disadvantage in trying to understand how the NLRB would apply those factors now that it has brought them back into its analysis. It’s not clear how the board expects companies to function in a joint employer relationship, Millett told the NLRB lawyer. “We’re not even sure after reading the [NLRB] decision” what each company would be responsible for in bargaining with a union.