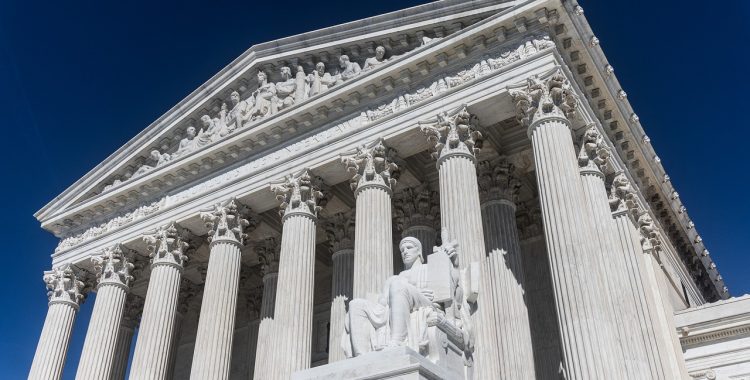 Judge Gorsuch, who has spent more than a decade as a Tenth Circuit judge, was nominated by President Donald Trump last week to fill the U.S. Supreme Court seat left vacant after last year’s death of Justice Antonin Scalia.

Gorsuch on Trans Am Trucking v. DOL Administrative Review Board

One consistent theme in Judge Gorsuch’s judicial record is his antipathy toward so-called Chevron deference, which stems from a 1984 Supreme Court opinion in Chevron v. Natural Resources Defense Council that says courts should defer to an agency’s own views of a potentially ambiguous law.  In the Trans Am case, Judge Gorsuch broke from two of his colleagues on the appellate court who ruled that the company violated whistleblower provisions of the Surface Transportation Assistance Act when it fired an employee who abandoned cargo after being told to work in unsafe conditions.  Gorsuch’s sharply worded dissent accused the majority of permitting the Department of Labor a “loose” interpretation of a purportedly vague portion of the STAA, subsequently giving the agency deference to that interpretation under Chevron, and for invoking Chevron even though the agency never explicitly asked for it.

Among Gorsuch’s notable rulings involving workplace discrimination was an April 2016 decision in a case involving Peggy Walton, a former employee and political appointee at the New Mexico State Land Office, who claimed, among other things, that her firing constituted unlawful retaliation. A lower court had ruled that the claim overcame summary judgment and could proceed to trial.  In his opinion, Judge Gorsuch wrote a scathing criticism of the so-called McDonnell Douglas test, a framework established by the high court in 1973 for evaluating cases in which plaintiffs can present only indirect evidence of employment discrimination.
Although Judge Gorsuch’s ruling affirmed the lower court’s conclusion, he nevertheless wrote that the standard was improperly applied in Walton’s case and “has no useful role to play in First Amendment retaliation cases.”  To support the appellate panel’s finding, Judge Gorsuch said that neither the Supreme Court nor the Tenth Circuit had ever used McDonnell Douglas to assess a First Amendment retaliation claim.  Furthermore, he questioned the wider application of McDonnell Douglas even in Title VII cases, citing the Tenth Circuit’s aversion to using it in certain circumstances because of the “confusion and complexities its application can invite.”