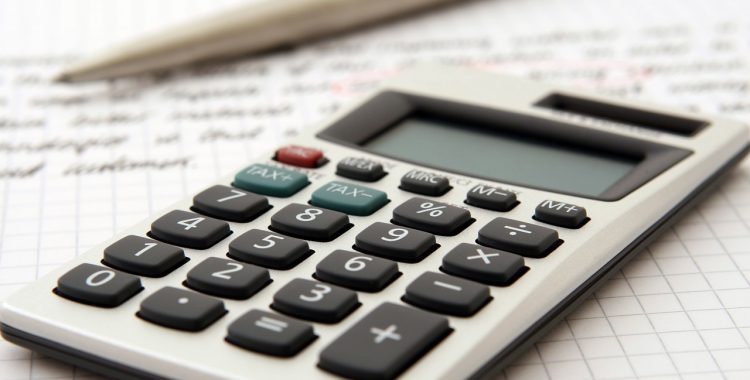 President Donald Trump likely delaying a fiduciary rule requiring your financial advisor to provide investors with advice that’s in their best interest. Trump signed a measure Friday ordering a Labor Department review of the fiduciary rule. The move will likely lead to a postponement of the regulation’s implementation on April 10, 2017.

“They thought they were trying to protect investors in their retirement accounts, but by protecting investors they highly limited their choices,” Gary Cohn, director of the National Economic Council, told CNBC Friday morning on “Squawk on the Street.”

The regulation covers individual retirement accounts, as well as rollovers out of company-sponsored 401(k) plans. A 2015 report from the White House Council of Economic Advisers estimated that conflicts of interest by brokers, on average, reduce annual returns on retirement savings by 1 percentage point and cost investors up to $17 billion a year. The president’s action “will probably lead to a delay at least,” Skip Schweiss, president of TD Ameritrade Trust Co., said today at TD Ameritrade’s National Linc conference in San Diego.

The department first introduced the regulation in 2010.

Since then, organizations representing the financial services industry have fought its progress, resorting to a volley of lawsuits against the federal agency. This includes cases filed by the National Association for Fixed Annuities, as well as the U.S. Chamber of Commerce and the Securities Industry and Financial Markets Association.

The rule also has faced challenges from legislators. Rep. Joe Wilson (R-S.C.) introduced a bill on Jan. 6 that would delay the regulation for two years.

What you can do

Without the regulation in place,investors will have to be even more watchful on their own, consumer advocates said.Some $7 trillion in IRA assets are at the center of the fiduciary debate. They are large moneymakers for financial services firms and would be subject to the rule.