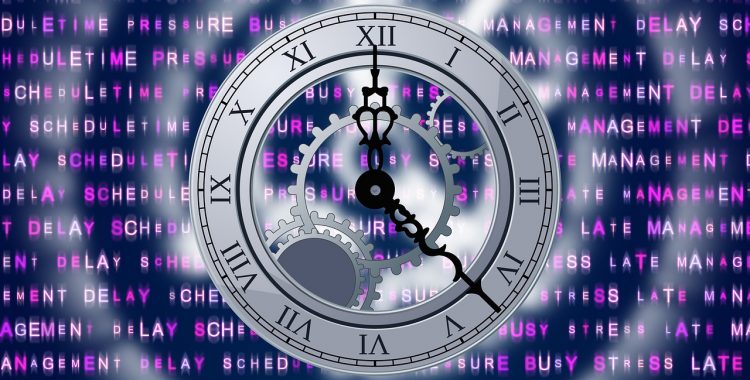 Labor Secretary Alexander Acosta won’t delay the Obama administration’s rule on investment conflicts of interest any longer, despite pressure from congressional Republicans.  In the month that he has been in office, Acosta explained, he and the department “have found no principled legal basis” for further delaying the rule, after the Trump administration paused it. It will go into effect on June 9th.

As this law firm reported on February 7th, the rule in question, known as the “fiduciary rule,” would require all advisers and brokers who manage tax-privileged retirement accounts, such as IRAs, to adhere to the legal standard that they act in their client’s best interests.

Obama said the rule was necessary to crack down on kickbacks in the industry. The Obama administration argued that savers together were losing $17 billion a year, by unscrupulous brokers who were steering them into inappropriate investment products in order to create a profit for themselves.

The Department of Labor said that two provisions — one expanding the definition of who is a fiduciary and another establishing impartial conduct standards — would become applicable when the delay ends on June 9.

Industry opponents pushed Mr. Acosta to extend the delay, arguing that the whole rule should be put on hold while the agency carries out Mr. Trump’s order. Supporters threatened to sue the agency if it pushed back the rule beyond June 9 in violation of rule-making parameters set out in the APA. Noting that some opponents of the rule have called for a continued delay, Acosta said his review of the Administrative Procedure Act has “found no principled legal basis” to do so.

“Respect for the rule of law leads us to the conclusion that this date cannot be postponed,” Acosta wrote in the Wall Street Journal opinion article.

However, a key component of the regulation, that firms accepting commissions put the provisions into customer contracts, will not take effect until Jan. 1.  So while retirement advisors will be required to act in their customers’ best interest, that policy is largely unenforceable until the contract provisions are in place. The contract allows customers to pursue class-action litigation even if they’ve signed an arbitration agreement.