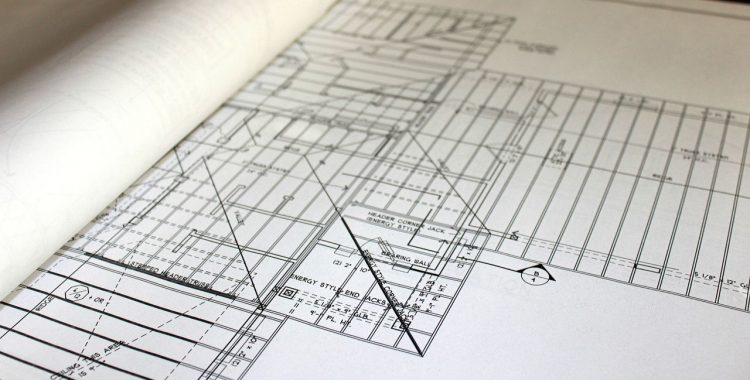 measure to eliminate an Obama administration rule that would require prospective federal contractors to report violations of more than a dozen U.S. labor and employment laws.

Issued in August by the U.S. Department of Labor, the rule requires would-be contractors to disclose wage or safety violations during the previous three years.  The vehicle for its undoing by Congress was the rarely used Congressional Review Act, through which recently finalized regulations can be dismantled by simple majorities in the House and Senate. The act prohibits federal agencies from crafting similar rules unless authorized to do so by lawmakers.

The resolution targeting the contractor regulation, dubbed the “blacklisting rule” by critics, is a part of a larger Republican effort to use the CRA to rollback a swath of federal regulations finalized in the last seven months of the Obama administration. The rule stemmed from a 2014 executive order issued months after a report by Senate Democrats revealed that almost 30 percent of the worst violators of wage and worker-safety laws from 2007 to 2012 had received  government contracts. Eighteen contractors were assessed fines that fell within the top 100 issued by the Labor Department’s Occupational Safety and Health Administration during that period. Thirty-two were hit with back-wage assessments that were among the top 100 levied by the department’s Wage and Hour Division.

President Obama issued the blacklisting executive order in 2014 saying that it would produce “economy and efficiency in procurement by contracting with responsible sources who comply with labor laws.” The Department of Labor released its finalized rules in August 2016 after receiving tens of thousands of comments from businesses, organized labor, and other interest groups.  Labor law experts on both sides of the union divide recognized that the executive order would benefit unions.

Though contracting agencies already consider companies’ past performance – which may include compliance with labor laws – in weighing bids, that information isn’t easily accessible across the government.