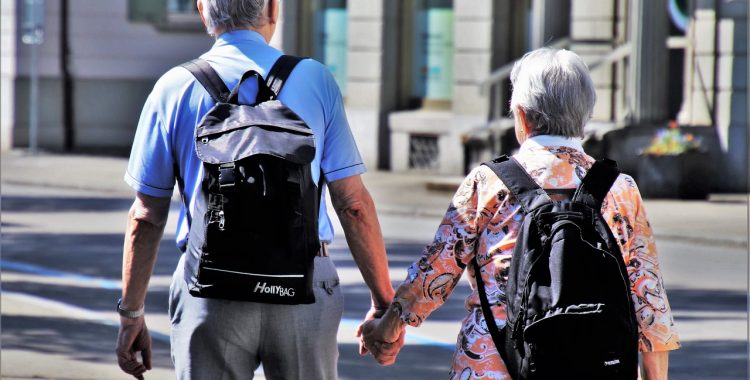 On March 27, 2017, the United States Supreme Court heard opening argument in Advocate Health Care Network v. Stapleton regarding the breadth of coverage under the Employee Retirement Income Security Act (“ERISA”).  Specifically, the question is whether ERISA’s rules apply to pension plans operated by affiliates of churches, such as hospitals, if the church itself did not create the pension plan.  ERISA imposes a variety of requirements on the plans to which it applies.  In each of the three cases consolidated for this oral argument, employees of health-care providers filed suit alleging that the pension plans provided by their employers do not qualify for the church-plan exemption.

Advocate, which has 11 hospitals and a two-campus children’s hospital, is affiliated with Evangelical Lutheran Church in America and the United Church of Christ. Congress has allowed church plans to be exempt from the federal law in order to limit government intrusion into church activities, Advocate has said in court documents.  Those who brought the lawsuit, however, say that exemption wasn’t meant to extend to “giant businesses” such as Advocate. Allowing Advocate to get around that law leaves Advocates’ employees vulnerable to pension problems and gives the hospital system an unfair advantage over competitors, they say. The lawsuit was brought on behalf of current and former employees.

Advocate says that its pension plan is fully funded. Advocate does, however, require employees to wait five years to vest in the plan, whereas the federal law caps that vesting period at three years. If Advocate isn’t subject to the federal law, it also potentially could get around other requirements meant to prote ct employees, those who brought the suit contend.  Several of the Supreme Court justices seemed to find it inequitable to bring the affiliated-organization plans under ERISA given the widespread dissemination of the IRS’s view that the plans were exempt.