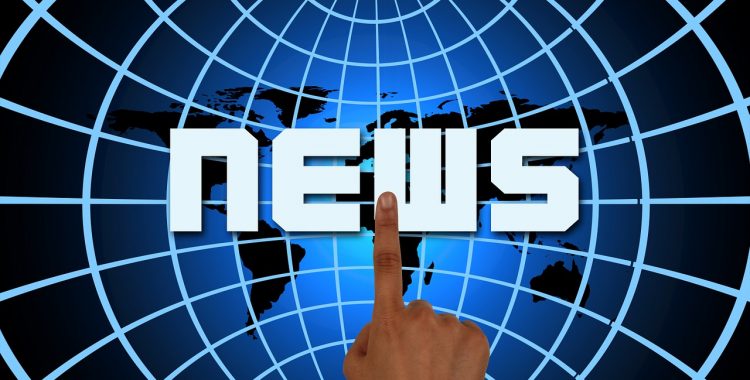 William Emanuel, a Los Angeles-based management-side attorney, will be President Donald Trump’s second pick for the National Labor Relations Board, a move that would give the long incomplete five-member panel a Republican majority poised to adopt pro-employer stances.  The White House announced Tuesday night that Emanuel, a Littler Mendelson shareholder, would be nominated to the board, joining Marvin Kaplan, a lawyer who works at a division of the Occupational Safety and Health Administration. Trump earlier announced his intent to nominate Kaplan.  Business and Republican groups had complained bitterly that the board tilted heavily pro-union under Obama and said they hoped Trump’s nominations indicated a shift in the other direction.

Emanuel and Kaplan would join Republican Chairman Philip Miscimarra and Democratic members Mark Gaston Pearce and Lauren McFerran.  The board is set to consider or reconsider high-profile issues, including the examination of “joint employer” relationships, collective bargaining issues over “micro” units and whether graduate students should be considered employees with the right to unionize. Trump will also have an opportunity to select a new general counsel for the board, replacing Richard Griffin, later this year.

NLRB issued a series of decisions during the Obama administration that angered business groups.  The panel changed the longstanding definition of a joint-employer, allowed unions to organize employees in so-called micro-unions and allowed employees to speed up union elections.  Emanuel is a member of the conservative Federalist Society and has litigated a number of cases before the NLRB.

No confirmation hearing dates are set. It’s unclear whether the U.S. Senate would try to confirm Kaplan and Emanuel before the August recess.

The NLRB is an independent federal agency that enforces the National Labor Relations Act, which sets out the rules for workplace unions. The board’s five members are nominated by the president and confirmed by the Senate. The board has two open seats. While the current chairman, Philip Miscimarra, is a Republican pick, the other two members are Democrats and the board operates through simple majority.