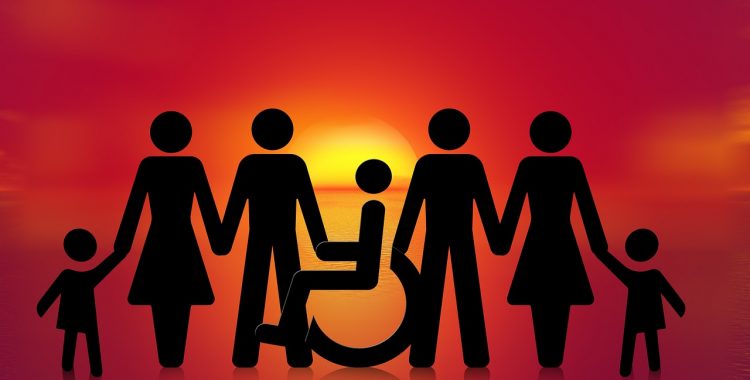 Walmart violated federal law when it failed to accommodate and fired a longtime employee because of her disability, the U.S. Equal Employment Opportunity Commission (EEOC) charged in a lawsuit filed January 18th.  According to EEOC’s lawsuit, Marlo Spaeth, who has Down syndrome, was disciplined for absenteeism after her schedule of 15 years was changed by management. Managers at Walmart ignored Spaeth’s repeated requests to work her usual shift of 12:00pm – 4:00pm, insisting instead that she work the longer and later shifts that were assigned to her by a new computerized scheduling system. Because of Spaeths’s disability, she was unable to adapt to the change in routine.

Spaeth’s sister, Amy Stevenson, who acts as her guardian, became involved after disciplinary actions resulted in Spaeth’s termination. Ms. Stevenson tried to protect her sister’s rights under the American with Disabilities Act (ADA), demanding that Walmart rehire Spaeth and allow her to work her preferred schedule of 12:00pm to 4:00pm as a reasonable accommodation. Walmart refused, failing again to accommodate Spaeth, in violation of the ADA. EEOC filed suit in the U.S. District Court for the Eastern District of Wisconsin, after first attempting to reach a pre-litigation settlement though its conciliation process. The lawsuit asks the court to order Walmart to reinstate Ms. Spaeth with appropriate back pay as well as compensatory and punitive damages. The lawsuit also seeks a permanent injunction enjoining Walmart from failing to provide a reasonable accommodation for disability and discharging an employee due to a disability.

Spaeth’s Employment History at Walmart with His Disability

Marlo Spaeth had a long record of successful employment with Walmart, receiving multiple pay raises and satisfactory performance reviews over the years. Gregory Gochanour, regional attorney for the Chicago District, said, “Walmart’s refusal to accommodate such a simple scheduling request here is not only a violation of the ADA, it’s also an example of how easily a successful 15-year career can be harmed by disability discrimination. EEOC will continue to fight ADA violations and uphold the rights of people with disabilities.”

“Even the nation’s largest private employer must comply with the law’s requirement to make a good faith effort to accommodate an employee with a disability,” said Julianne Bowman, district director of the Chicago District. EEOC’s Chicago District is responsible for investigating charges of employment discrimination, administrative enforcement, and the conduct of agency litigation in Illinois, Wisconsin, Minnesota, Iowa, North Dakota, and South Dakota, with Area Offices in Milwaukee and Minneapolis.