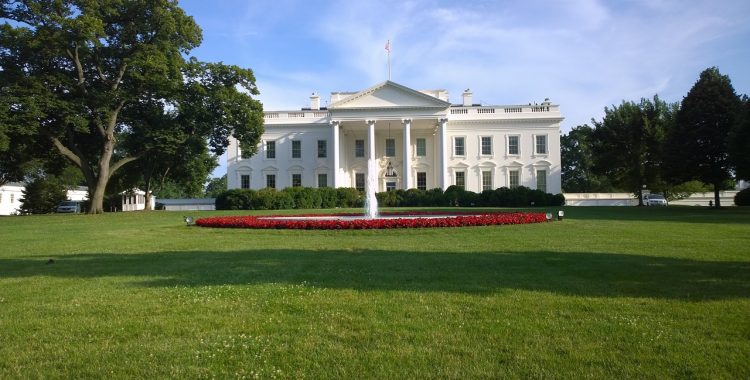 President Trump has chosen Republican members of the Equal Employment Opportunity Commission (EEOC) and the National Labor Relations Board (NLRB) to head the boards as acting chairs. Commissioner Victoria Lipnic will lead the EEOC and Philip Miscimarra will head the NLRB, according to agency announcements this week.

Before joining EEOC’s board in 2010, Lipnic served as assistant secretary of labor for the Employment Standards Administration, which oversees the Labor Department’s Wage and Hour Division, the Office of Federal Contract Compliance Programs, the Office of Labor Management Standards and the Office of Workers Compensation Programs.  Miscimarra, meanwhile, worked as a labor and employment law partner at Morgan Lewis & Bockius LLP in Chicago before he was nominated to serve on the NLRB in 2013.

“The appointment of Phil Miscimarra as chair of the NLRB is the first step in a process of returning the board to balancing the rights of employees with the legitimate interests of employers as set forth in the National Labor Relations Act,” said Michael Lotito, co-chair of Littler Mendelson’s Workplace Policy Institute, in a statement. “Over the past five years, the NLRB has reversed over 4,500 years of precedent, often over the dissent of Miscimarra, as explained in a recent WSJ editorial. Now the new administration must appoint two new members to the board to fill the vacancies that now exist. Only then, with the board at full strength, will the board be able to tackle critical workplace issues needing a reasoned resolution.”