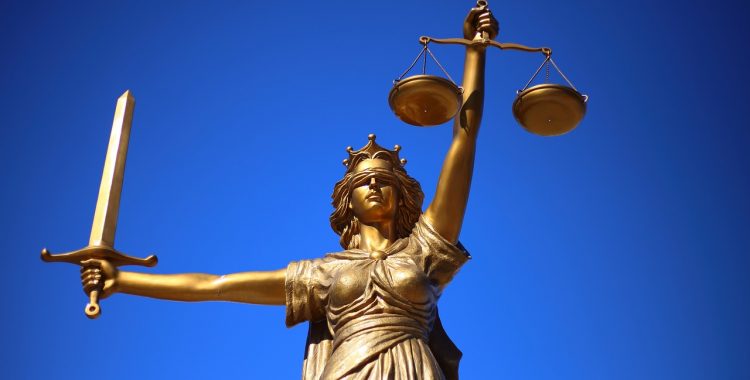 The U.S. Equal Employment Opportunity Commission has issued new guidance addressing national origin discrimination under Title VII of the Civil Rights Act of 1964. The enforcement guidance is significantly more detailed than the last iteration of this guidance published in 2002. Although the overarching legal framework of Title VII has not changed much, the EEOC stakes out a number of new positions.

Title VII prohibits employers from discriminating against employees because of their real or perceived national origin. National origin is, in turn, a broad concept that includes the place where an individual or her ancestors are from as well as her physical, cultural, and linguistic characteristics. The EEOC has expanded this definition by making it clear that:

In terms of hiring practices, the EEOC now cautions against imposing a policy that screens out applicants who lack a social security number. Such a practice may have a disparate impact on new lawful permanent residents.

Some of the most significant changes relate to harassment, which was asserted in 37 percent of national origin discrimination claims filed in fiscal year 2015. The EEOC now notes that when a supervisor engages in harassment that includes a tangible employment action, such as firing, the employer is not entitled to assert a defense based on the employee’s failure to take advantage of the employer’s reporting system. Thus, an employer may be deprived of an otherwise-valid defense based on its corrective procedures where one of its supervisors repeatedly mocked a Russian employee’s accent and decided to demote that employee based on his national origin.

The guidance ends with a new list of “promising practices” that the EEOC encourages employers to consider implementing to help guard against national origin discrimination. These suggestions include translating policies into the languages spoken by employees and establishing written objective criteria, which are tied to business need, for evaluating applicants and employees.