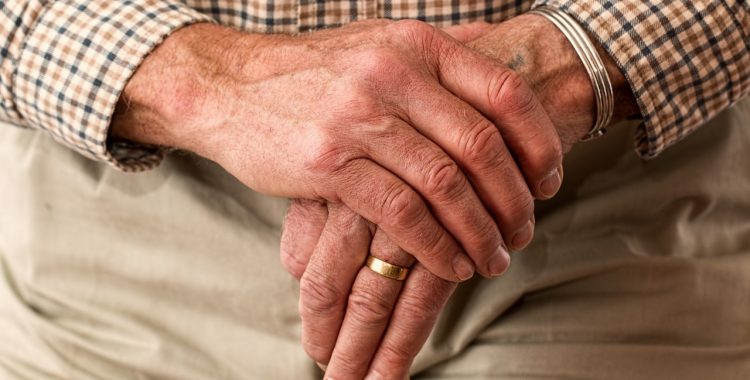 Siding with the American Association of Retired Persons (AARP), a D.C. federal court judge found the Equal Employment Opportunity Commission’s (EEOC) wellness rules with regard to the Americans with Disabilities Act (ADA) and the Genetic Information Nondiscrimination Act (GINA) were arbitrary and capricious under the Administrative Procedures Act.

With the goal of providing greater clarity to employers about the application of the Americans with Disabilities Act (ADA) and the Genetic Information Nondiscrimination Act (GINA) to workplace wellness programs consistent with the Health Insurance Portability and Accountability Act (HIPAA), the Equal Employment Opportunity Commission (EEOC) published a pair of final rules last year.

HIPAA prevents health plans and insurers from discriminating on the basis of “any health status related factor,” but allows covered entities to offer “premium discounts or rebates” on a plan participant’s copayments or deductibles in return for that individual’s compliance with a wellness program. Employers have struggled with the collection of employee health information, however, as the data often implicates the ADA and/or GINA. Both statutes permit such collection for wellness programs as long as participation by the employee is “voluntary,” an undefined term.

The new rules established that employer wellness programs are “voluntary,” even if ADA- or GINA-protected information is required to be disclosed, provided the program does not impose a penalty for nonparticipation, or an incentive for participating, that is more than 30 percent of an employee’s health insurance premium.

In response, the American Association of Retired Persons (AARP) filed suit, noting that the new rules were a stark departure from the prior EEOC position, which had maintained that employee wellness programs implicating confidential medical information were voluntary only if employers did not condition the receipt of incentives on an employee’s disclosure of ADA- or GINA-protected information.

Further, the rules violated the antidiscrimination provisions in both the ADA and GINA by forcing nonparticipating employees to effectively pay a “penalty” in the form of higher insurance premiums than those who elect to share their disability and genetic information with employers, the AARP argued. The 30 percent threshold permits a penalty so substantial as to make an employee’s participation involuntary, the AARP told the court, at an average cost of $1,800 to $5,200 per year.

AARP and the Chevron Analysis

The parties agreed that the meaning of “voluntary” as used in the ADA and GINA is ambiguous, but the court declined to defer to the EEOC’s chosen interpretation of the term. Some level of incentives may be permissible under the statutes, but “the agency has not provided a reasoned explanation for its interpretation,” the court said, with “nothing in the administrative record that explains the agency’s conclusion that the 30 percent incentive level is the appropriate measure for voluntariness.”

The decision goes on to declare that the interpretation the agency adopted—the 30% incentive level—is actually not consistent with HIPAA, as both AARP and multiple comment letters in the administrative record point out. The HIPAA regulations, further, base the 30% figure on the total cost of coverage, which includes the cost of family coverage, rather than the cost of self-only coverage that the ADA/GINA rules adopt.

In a nod to the EEOC, the court agrees that “there is plenty of evidence to support the conclusion that regulation was needed in this area to clarify employer obligations with respect to wellness programs, and there is also evidence that the use of incentives increases participation in wellness programs.”

But the final ruling is that EEOC has not justified its decision to interpret “voluntary” in the ADA to permit incentives of up to 30%, because it has not adequately explained how it determined that the 30% incentive level is an adequate measure of voluntariness. Courts may not “simply accept whatever conclusion an agency proffers merely because it is the agency’s judgment.”

To be clear, this would likely be a different case if the administrative record had contained support for and an explanation of the agency’s decision, given the deference courts must give in this context.