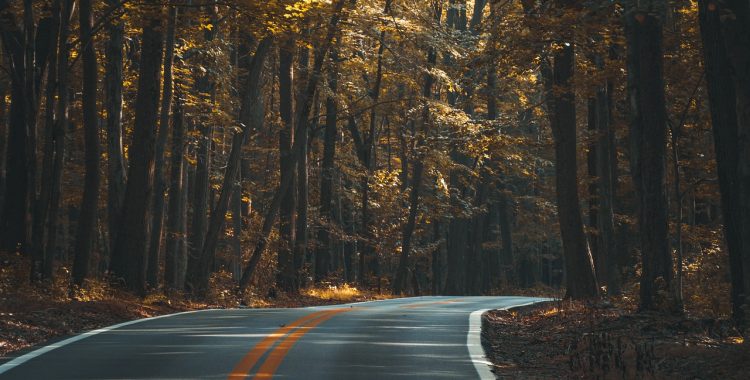 President Donald Trump’s Labor Secretary Alexander Acosta withdrew Obama-era informal guidance for independent contractors and joint employment, the Department of Labor (DOL) announced Wednesday, June 14th.  Under former President Barack Obama, the DOL issued informal guidance on how it would determine if an employer misclassified its employee as an “independent contractor.” The guidance, issued in July 2015, narrowed down what type of worker constituted an independent contractor.  The definition that Acosta appears to favor could allow companies to classify more workers as freelancers. Those workers would then not be subject to federal wage and hour regulations and laws.

Acosta also withdrew an opinion that broadened the definition of what’s known as a joint employer.   The DOL’s January 2016 administrator’s interpretation regarding joint employment followed the National Labor Relations Board’s decision in Browning-Ferris that said a company and its contractor could be joint employers if the company had indirect or a reserved right to control the contractor, even if such right was not exercised. This decision departed from the previous standard that required a joint employer to have exerted direct and immediate control over hiring, firing, discipline, supervision, and direction.

Experts say the D.C. Court of Appeals’ impending ruling in Browning-Ferris International v. NLRB may be even more significant than the guidances’ withdrawal. The court heard oral arguments in the case in March. In its 2015 3-2 decision, the National Labor Relations Board had overturned the standard in place since 1984 that firms must have “immediate and direct” control over a worker to be considered a joint employer.

The brief statement issued by Secretary of Labor Alexander Acosta last week said: “Removal of the administrator interpretations does not change the legal responsibilities of employers under the Fair Labor Standards Act and the Migrant and Seasonal Agricultural Worker Protection Act, as reflected in the department’s long-standing regulations and case law.”   The statement says the department will “continue to fully and fairly enforce all laws within its jurisdiction.”