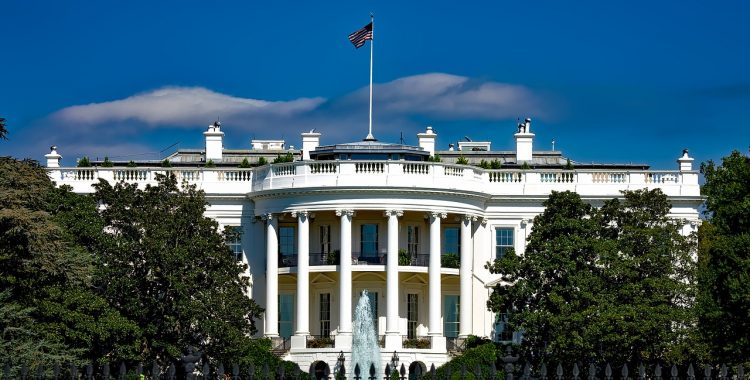 By April 10, 2017, all financial advisers working with clients’ retirement accounts are expected to act under a stricter fiduciary standard, where previously they had a choice of acting under a less rigorous “suitability” standard when offering advice on individual retirement accounts, 401(k)s and 403(b)s.  For previous years, advisers working under the suitability standard were only required to recommend investments that are suitable for clients. That standard opened the door to a number of abuses, such as unnecessary high commissions and fees for investment products and advice.  The White House Council of Economic Advisers estimates $17 billion is drained out of retirement accounts each year due to conflicts of interest by investment advisers who sell commissioned products to their clients.

The fiduciary standard requires advisers to act SOLELY in the client’s best interest when offering financial advice.  Today, the Department of Labor released a second batch of frequently-asked-questions regarding the new fiduciary rule.  The new rule should provide extra protection to workers and retired workers.

In releasing the 16-page FAQ, which includes 30 questions and answers, Phyllis Borzi, assistant secretary of Labor for the Employee Benefits Security Administration, noted that the questions are “meant especially for workers and retirement investors.” EBSA was deploying the FAQs to the public early Friday afternoon through its email subscription service.

Said Borzi: “The new consumer protections start to go into effect this April, and we want to be sure that consumers have the information they need to make use of those new protections,” adding that EBSA wants to “answer as many questions as possible about the new rules.”

Knut Rostad, president of the Institute for the Fiduciary Standard, said that the FAQ “is an excellent first cut at boiling 1,000 pages of rule language to 16 pages. It describes what it means to be a retirement advisor and where the industry just got it completely wrong again and again.”