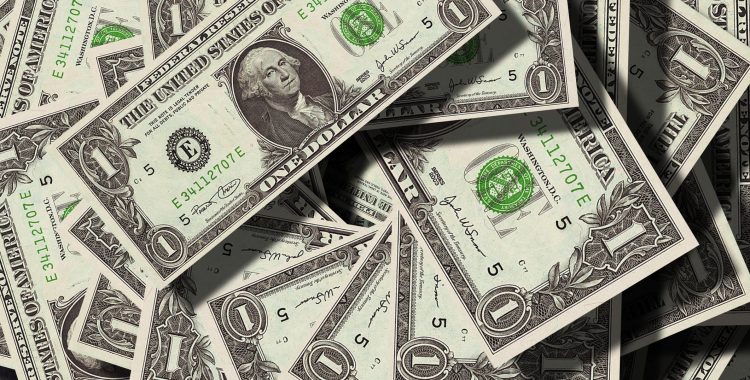 The first letter, FLSA2018-28, approved a pay plan in which employees’ average hourly rates varied from week to week; DOL said such an arrangement was permissible from a minimum wage standpoint because the employer ensured that the average hourly pay rate always exceeded the FLSA’s minimum wage for all hours worked. The agency warned the employer that the arrangement’s default assumption of a regular rate of pay of $10 per hour for the purpose of calculating overtime would not comply with the FLSA’s overtime requirements when an employee’s regular rate of pay exceeded that amount.  If an employee works more than 40 hours in a week, he or she is paid time and a half using a rate of $10 an hour for overtime hours worked regardless of his or her actual average hourly rate or regular rate of pay.  Thus, employers are not allowed to establish arbitrary benchmarks when it comes to calculating overtime.

The second letter, FLSA2018-29, concluded that members of a religious commune who lived in small groups and shared all money and possessions in common were not employees within the meaning of the FLSA and were therefore exempt from its requirements. The FLSA, as a general matter, requires employers to pay employees for their work. 29 U.S.C. § 206(a). The FLSA does not apply to religious ministers serving in that capacity.  According to the DOL, the members of a religious organization “fall squarely within the ministerial exception.”  Recognizing there is “no rigid formula for determining who qualifies for the ministerial exception,” the “members’ way of life resembles that of a monastic community.” The WHD’s opinion remained the same for members who worked at two nonprofit, “income-generating ventures of the community.” The DOL also noted the members “do not expect to receive compensation in exchange for their services.”