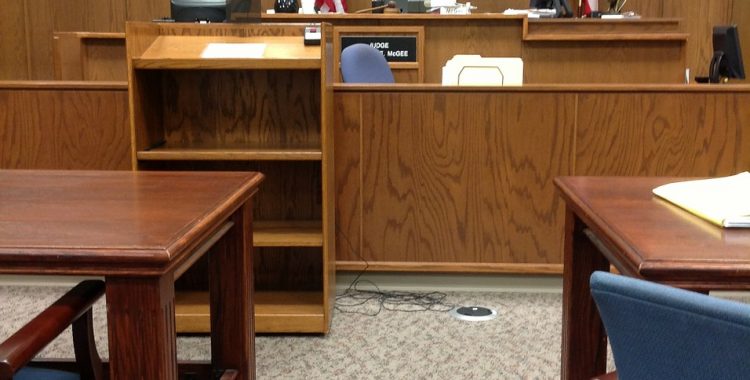 On July 18, 2017, in Gold v. New York Life Ins. Co., New York’s Appellate Division, First Department issued a decision that directly contradicted the decision of the U.S. Court of Appeals for the Second Circuit in Sutherland v. Ernst & Young, LLP.  The First Department found that an arbitration agreement requiring employees to bring claims individually and barring an employee’s participation in class and collective actions violated the employees’ right to engage in concerted activity under the National Labor Relations Act (“NLRA”). The ruling complicates the already fractured legal landscape concerning the viability of class and collective action waivers in arbitration agreements.

The plaintiffs in Gold were former insurance agents for N.Y. Life who filed a putative class action against N.Y. Life and related companies for allegedly violating overtime and minimum wage laws.  The plaintiffs had signed standardized contracts, providing that they were independent contractors, and thus not employees of N.Y. Life.  One of the plaintiffs, Kartal, signed a contract waiving any right to a jury trial and agreeing that no claim could be brought or maintained “on a class action, collective action or representative action basis either in court or arbitration.”  The contract also provided that if the arbitration provision was found to be unenforceable, then the class, collective or representative claim could proceed in court.

The First Department comprehensively surveyed existing case law on the enforceability of arbitration provisions prohibiting class, collective, or representative claims in an employer-employee context.  For example, the Seventh Circuit had declined to enforce an arbitration clause that precluded employees from bringing class, collective, or representative actions because it violated the NLRA’s provisions that allow employees to organize and engage in “concerted activity.”  But the Second, Fifth, and Eight Circuits have enforced arbitration provisions requiring employees to waive class or collective actions.

The First Department agreed with the 7th Circuit and held that these agreements were unenforceable because their class and collective action waivers violate the NLRA. The Decision is significant in that the First Department rejected the current and longstanding position held by the Second Circuit of the United States Court of Appeals, which jurisdiction over Manhattan and the Bronx.

On October 2, 2017, the U.S. Supreme Court will hear oral argument on the Seventh Circuit and Ninth Circuit appeals, which have been consolidated for review.  A ruling is expected in the October 2017 Term. Given that the U.S. Supreme Court will consider next term the lawfulness of class and collective action waivers in arbitration agreements, the Gold opinion may either be short-lived or portend the end of such waivers in arbitration agreements.