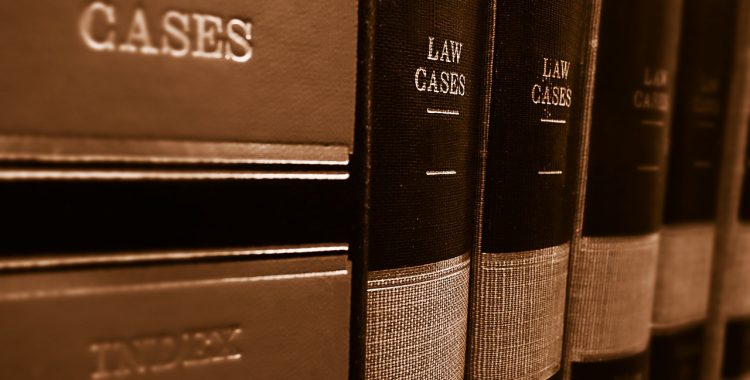 On Friday, the Supreme Court accepted three cases about employment contracts.  The Supreme Court’s decision will finally resolve whether employees can waive the right to bring class action lawsuits through signing an employment contract.  The three cases are: NLRB v. Murphy Oil USA; Epic Systems v. Lewis; and Ernst & Young v. Morris .  The cases reflect a conflict in the circuit courts. In Murphy Oil and Patterson, the Fifth and Second circuits, respectively, found no National Labor Relations Act violation. In Epic and Ernst & Young, the Seventh and Ninth circuits, respectively, struck the class action bans and said the arbitration agreements were unenforceable.

The National Labor Relations Act (NLRA) was enacted in 1935 to protect the rights of employees and employers, to encourage collective bargaining and to curtail certain harmful private sector labor and management practices. The NLRA also created the National Labor Board.  In 2012, the National Labor Relations Board, in D.R. Horton, ruled that agreements requiring employees to use individual arbitration for all work-related disputes interfered with employees’ right to engage in concerted activities under the labor relations act. The board said that when such an agreement violates the labor relations act, the Federal Arbitration Act does not require its enforcement.

Epic Systems says that the Court must set a national standard. “Employers need to know whether class waivers in arbitration provisions will actually be enforced,” the company’s brief said. “Employees need to know whether they are actually bound by these provisions.”  The Obama administration, which supports the workers’ position that the right to bring class action lawsuits cannot be waived, told the justices that the question was one of “exceptional importance.” “Resolving the question presented will have a direct and immediate effect on countless employees and employers throughout the nation.”  Reflecting the state of uncertainty on the issue, cases presenting this same question are currently before several other Courts of Appeals.