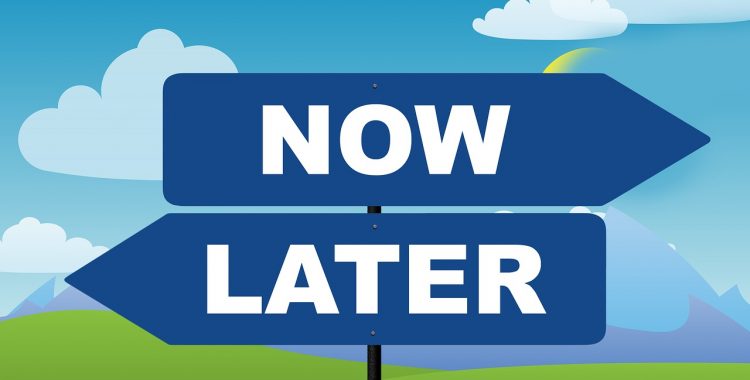 On April 7, 2017, the Department of Labor (“DOL”) published a final rule, officially delaying the applicability of the Fiduciary Rule for 60 days, until June 9, 2017.  The DOL noted that a full review of the Fiduciary Rule and its impact is likely to take longer than 60 days. However, the DOL expressed reservations about providing a more extended delay of the application of the Rule, given the Department’s prior findings of harm to retirement investors.  Consequently, the final rule on the delay results in somewhat of a compromise.

Iowa Attorney General Tom Miller is leading a group of eight attorneys general in urging the U.S. Department of Labor to lift its delay in implementing a rule that would require financial advisers to put clients’ best interests ahead of their own.  The investment advice fiduciary rule was set to take effect April 10, but the Department of Labor delayed it by 60 days to June 9. On February 3, President Trump ordered the agency to review the fiduciary rule “to determine whether it may adversely affect the ability of Americans to gain access to retirement information and financial advice.”

“To the contrary, postponement of its application is costing investors tens of millions of dollars each day as advisors continue to give conflicted advice and the rule should be implemented without further delay,” the attorneys general wrote in a letter to Acting Secretary of Labor Edward Hugley. “This rule is long overdue and would provide substantial protections to consumers seeking retirement investment advice and create only necessary changes to the retirement investment market.” In addition to Miller, attorneys general in the states of Hawaii, Illinois, North Carolina, Oregon, Pennsylvania, Washington and the District of Columbia signed the letter.

“This fiduciary rule protects consumers and makes perfect sense,” Attorney General Shapiro said, explaining his rationale for signing onto the letter. “Investors – including our retirees – should be able to know their investment adviser is putting their interests first whenever they provide advice on what to invest in.”  In signing onto the letter, Shapiro also noted that John C. Bogle, founder and former CEO of the Vanguard Group, strongly supports the fiduciary rule. Bogle issued a comment supporting the rule’s implementation and the attorneys general’s letter, stating:

“The annulment of the government’s fiduciary rule would clearly be a setback for investors trying to prepare for retirement,” Bogle said. “I commend Attorney General Shapiro and other state attorneys general for the action they are taking in defense of the fiduciary duty rule.”

The rule would expand the definition of fiduciary and hold all retirement investment advisors to the standard of a fiduciary. In addition to putting client interests before advisors’ profits, the rule would require advisors to disclose conflicts of interest, and would remove advisors’ limited liability for harms resulting from their advice.