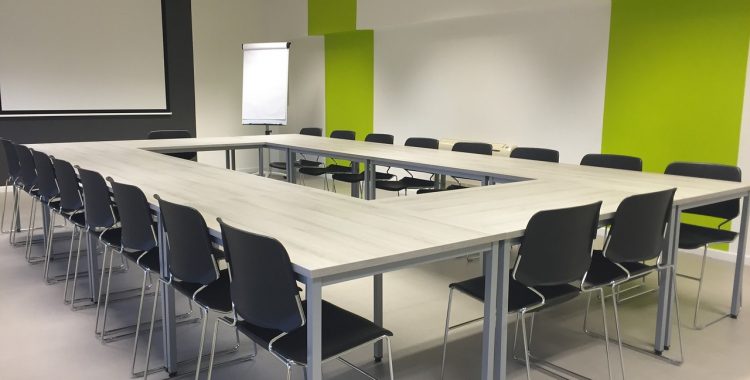 In Epic Systems Corp. v. Lewis, __ U.S. __ (2018), Epic Systems involved consolidated appeals from the Fifth, Seventh and Ninth Circuit Courts of Appeal.  In each case, an employee signed an employment contract denoting that the employee would arbitrate any disputes arising between the employee and the employer and providing further that the arbitration would occur on an individualized basis, with claims “pertaining to different employees to be heard in separate proceedings.” After a dispute arose between a particular employer and employee, the employee attempted to pursue his or her claims as a class action. The employer sought to compel individual arbitration, and the circuit courts split on whether contracts mandating individualized arbitration violates the NLRA, 29 U.S.C. § 157, by barring employees from engaging in “concerted acvitit[y].”

The heart of the dispute between the majority and dissenting opinions centered on the scope of the rights protected under the NLRA. The majority viewed the NLRA narrowly as protecting only rights to organize unions and to bargain collectively, but saying nothing about class or collective action procedures—or about the validity of arbitration agreements. The court looked to the language of Section 7, which defines “the right to self-organization, to form, join, or assist labor organizations, to bargain collectively through representatives of their own choosing, and to engage in other concerted activities for the purpose of collective bargaining or other mutual aid or protection.” Section 7 does not define a right for class or collective actions on its face. And the court ruled that the “other concerted activities” catchall should be read narrowly in light of its surrounding language to protect only things employees “just do” for themselves when exercising their right to free association in the workplace. This does not include the “highly regulated, courtroom-bound activities of class and joint litigation.”

Other Avenues for Invalidtating Arbitration Agreements

The Court in Epic Systems took care to remind the parties and the public alike that plaintiffs seeking to invalidate arbitration agreements are not without recourse. As the Court recognized in Concepcion, and reiterated in Epic Systems, state law defenses generally applicable to all contracts—including fraud, duress, and unconscionability—still apply and may still render an arbitration agreement unenforceable.

The dissent in Epic Systems emphasized that the majority opinion did not jeopardize discrimination complaints asserting disparate-impact or pattern-or-practice claims that call for proof on a group-wide basis. It remains to be seen whether such claims can be brought on behalf of a class where an employment contract would otherwise compel individual arbitration.