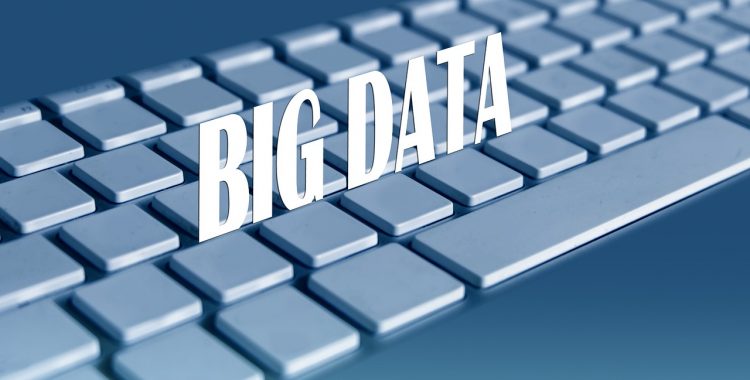 Employers have long been required to record and maintain work-related injury and illness data over a five-year span. However, they could be cited for violations only within a six-month time period.  Prior to 2012, OSHA’s longstanding position was that an employer’s duty to record an injury or illness continues for the full five-year record-retention period.  However, in 2012, the D.C. Circuit issued a decision, in AKM LLC v. Secretary of Labor, 675 F.3d 752 (DC Cir. 2012), rejecting OSHA’s position.   The AKM or “Volks” decision found that the standard six month statute limitations applies to an employer’s duty to record work related injuries and illnesses on the OSHA 300 log. The Volks decision effectively ended OSHA practice of issuing citations for alleged recordkeeping errors going back five years.  In December, 2016 OSHA announced a new final rule that OSHA claimed “clarifies” an employer’s “continuing” obligation to make and maintain an accurate record of each recordable injury and illness for a full five years.

However, on May 3, 2017, OSHA revoked its so-called “Volks Rule,” which would have amended the recordkeeping regulations in 29 C.F.R. 1904 to avoid the holding of the District of Columbia Circuit in AKM LLC.  The revocation makes sense because back on March 23, the Senate joined the House by voting to overturn a final rule from OSHA that addresses employers’ “ongoing obligation” to make and maintain accurate records of work-related injury and illness data.  The Senate voted 50-48 to pass a joint resolution disapproving the so-called “Volks” rule, which OSHA issued in the final days of the Obama administration. President Donald Trump signed the resolution and officially overturn the rule.  That meant, according to that statute, that the amendments would “have no force or effect” and that they “may not be reissued in substantially the same form, and a new rule that is substantially the same as such a rule may not be issued.”