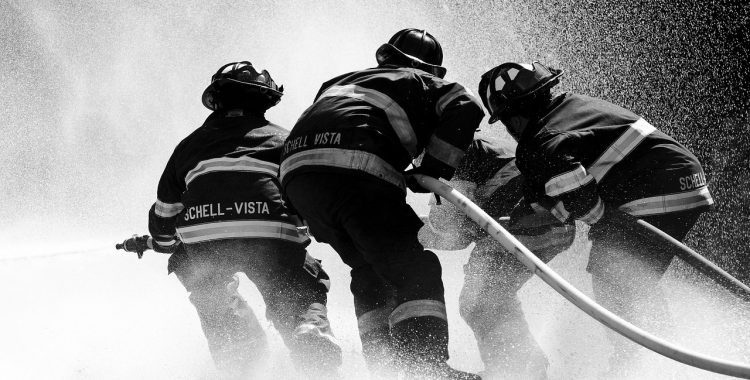 In a unanimous opinion, the U.S. Supreme Court held on November 6, 2018, that the Age Discrimination in Employment Act (“ADEA”) applies to all public employers regardless of the number of employees. The ADEA protects individuals 40 years or older from unlawful discrimination in the workplace.

At issue in Mount Lemmon Fire District v. Guido (No. 17-587) was whether the ADEA applies to all states and their political subdivisions or only to those with more than twenty employees (the numerical threshold that applies to private employers). In the midst of a budget crunch, the Fire District laid off its two oldest (and presumably most expensive) firefighters, John Guido and Dennis Rankin. The pair then sued, alleging that their termination violated the ADEA. The Fire District moved to dismiss, arguing that it was not an “employer” under the Age Discrimination in Employment Act because it had fewer than twenty employees. As the Fire District pointed out,  “[t]he term ‘employer means a person engaged in an industry affecting commerce who has twenty or more employees.” But “[t]he term also means (1) any agent of such person, and (2) a State or political subdivision of a State.” 29 U.S.C. § 630(b).

Writing for a unanimous Court (albeit without Justice Kavanaugh, who did not take part as he had not been confirmed at the time of argument), Justice Ginsburg dissected the words “also means” and whether the 20 employee threshold for private employers also applies to public employers. Tracking the legislative amendments for Title VII, the FLSA and the ADEA, the court held that the ADEA amendments specifically added the category of public employers without incorporating the 20 employee limit from the private employer category.

Thus, all public employers are now covered by the Age Discrimination in Employment Act regardless of size. The 20 employee threshold for all private employers remains unchanged.