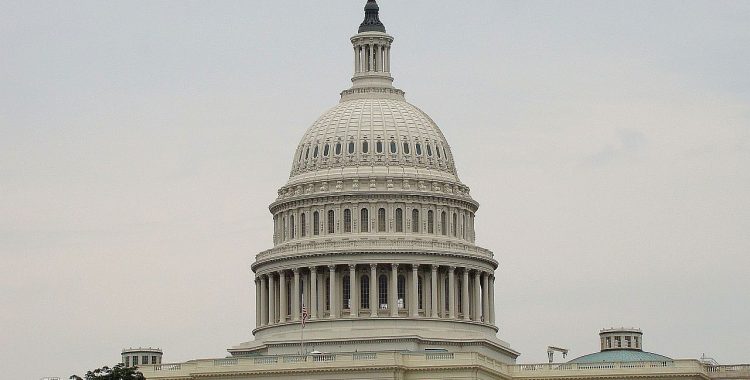 President Donald Trump is set to announce Alexander Acosta as his new pick to head the Department of Labor, less than a day after his first choice for the job, Andy Puzder, withdrew from consideration.

Acosta served as assistant attorney general for the Civil Rights Division under President George W. Bush, selected by the president in August 2003. Acosta was a member of the National Labor Relations Board and also served as Principal Deputy Assistant Attorney General in the Civil Rights Division. Most recently, he was the dean of Florida International University College of Law.

“After careful consideration and discussions with my family, I am withdrawing my nomination for secretary of labor,” Puzder said in a statement Wednesday. “I am honored to have been considered by President Donald Trump to lead the Department of Labor and put America’s workers and businesses back on a path to sustainable prosperity.”

Puzder, Trump’s first pick withdrew after struggling to gain traction for his nomination. Puzder, the head of CKE Restaurants, which owns Hardee’s and Carl’s Jr., faced harsh criticism from Democrats and liberal groups for his opposition to raising the minimum wage, previous controversial comments and the racy ads for his company’s fast-food chains. Multiple Republican senators also pulled their support.

White House senior officials told NBC News Wednesday night they saw the “erosion of the support” for Puzder, one official stating bluntly the numbers just weren’t adding up in his nomination fight. “We know how to count,” the official said. Catherine Templeton, a former state director of labor in South Carolina and confidant of former Gov. Nikki Haley, was one of the finalists to replace Puzder. Joseph Guzman, a professor at Michigan State University in the Department of Human Resources and Labor Relations was also a finalist for the position.

Trump has said he will unveil his new pick for Labor secretary at a press conference at 12:30 on Thursday.