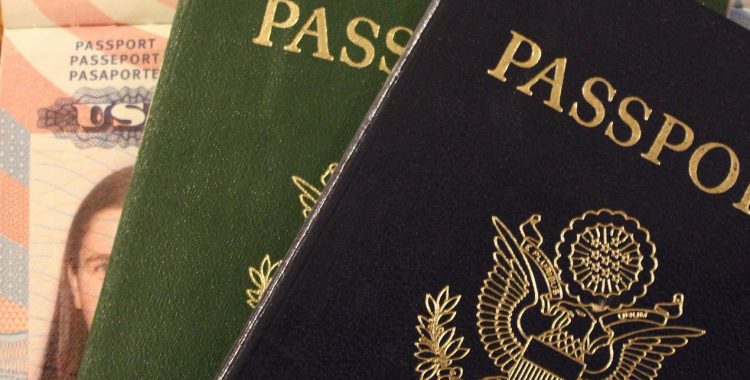 The H-1B Visas is a non-immigrant visa in the United States under the Immigration and Nationality Act, section 101(a)(17)(H). It allows U.S. employers to temporarily employ foreign workers in specialty occupations.  The Trump administration’s nominee for labor secretary, Alexander Acosta, believes that while the purpose of H-1B visa is not to displace American workers, the visa is needed to bring in skilled workers from overseas to fill up jobs that Americans don’t have the skill-set for.

Responding to questions from Senators, Acosta also denounced the controversial system known as ‘knowledge transfer’ where tech workers on H-1B are used to displace American workers and also be trained by them.  “Particularly, when, in those circumstances that I highlighted where Americans are being asked to train their foreign replacements. That is not the intent of the H-1B,” Acosta said.

Acosta also explained how it’s not just the jobs as part of an infrastructure program or jobs that are developed for a small business but as individuals get jobs they spend money.  “Then those individuals that spend money go to restaurants. And you have this multiplier effect throughout the economy that I think is incredibly valuable,” he added. “My parents had jobs; but not all Americans have jobs,” he said, adding that helping Americans find good jobs, safe jobs, should not be a partisan issue.

“We can and must work to reduce the skills gap. We need to make better efforts to align job training with the skills the market demands of its workers, especially as advancing technology changes the types of jobs available in our economy,” he added, advocating jobs training programs.