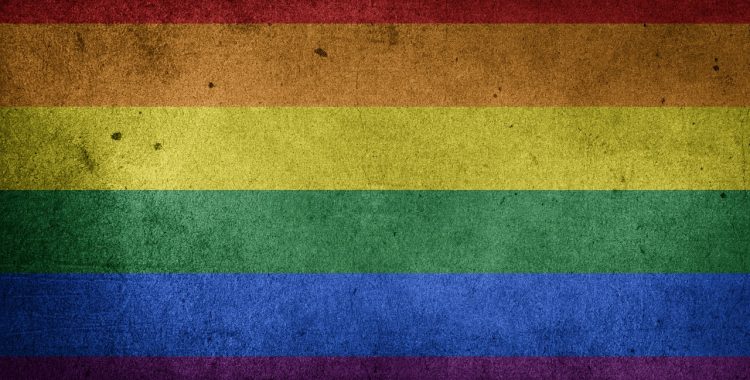 In an 8-3 decision, the U.S. Court of Appeals for the 7th Circuit ruled that Title VII of the Civil Rights Act protects employees from discrimination on the basis of sexual orientation.  The outcome of the case, Hively v. Ivy Tech, largely hinged on the definition of “sex” in the context of Title VII’s provision against discrimination based on “race, color, religion, national origin or sex.” While previous courts have ruled the term referred only to whether a worker is male or female, the 7th circuit has effectively opted to expand that definition to include sexual orientation.  The ruling now sets up a likely hearing before the U.S. Supreme Court, after the Court of Appeals for the 2nd Circuit ruled the opposite, that Title VII does not cover sexual orientation bias, in a separate case last week.  But as the law now stands, employers within the 7th Circuit, which includes Illinois, Wisconsin and Indiana, are prohibited from discriminating on the basis of sexual orientation.

Ms. Hively, a lesbian instructor, claimed she had been rejected for six full-time positions between 2009 and 2014 by Valparaiso, Indiana-based Ivy Tech, and then in July 2014 her part-time contract was not renewed. She filed suit, charging dissemination under Title VII.  In July 28, 2016, a three-judge panel of the 7th Circuit said it was obligated to affirm a ruling by the U.S. District Court in South Bend, Indiana, that Ms. Hively could not successfully make a claim for sexual orientation discrimination under Title VII because it was beyond the statute’s scope.  Then, in what was described as a rare move, in October the 7th Circuit agreed to vacate that ruling and rehear the case en banc.

Judge Richard Posner, one of eight 7th Circuit judges appointed by Republican presidents, issued a lengthy concurrence. “I don’t see why firing a lesbian because she is in the subset of women who are lesbian should be thought any less a form of sex discrimination than firing a woman because she’s a woman,” he said.

“The logic of the Supreme Court’s decisions, as well as the common-sense reality that it is actually impossible to discriminate on the basis of sexual orientation without discriminating on the basis of sex, persuade us that the time has come to overrule our previous cases that have endeavored to find and observe that line,” said the opinion, in overturning the lower court ruling and remanding the case for further proceedings. There were also two concurring opinions in the case.

The dissenting opinion states: “The majority deploys a judge-empowering, common-law decision method that leaves a great deal of room for judicial discretion … The result is a statutory amendment courtesy of unelected judges.”