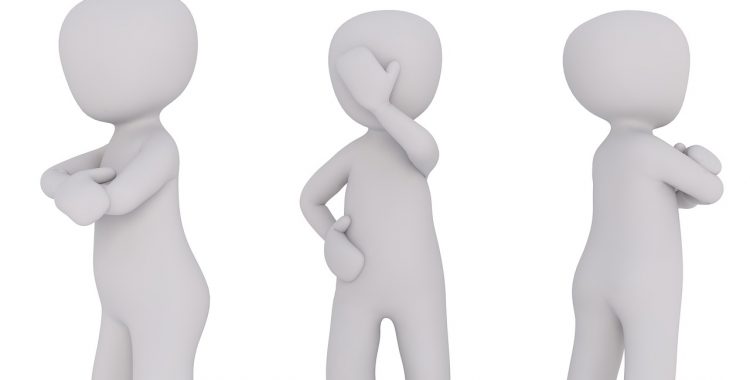 U.S. Sen. Al Franken (D-Minn.) and Rep. Hank Johnson (D-Ga.) convened a wide-ranging Capitol Hill coalition—attended by several Senators, Congressmen, and advocates like former Fox News anchor Gretchen Carlson—to highlight the importance of the rights of consumers, workers, and small businesses to seek justice through the courts.  Ms. Carlson, whose story inspired other women (including star anchor Megyn Kelly) to come forward, called for bipartisan support of recently introduced bills that abolish arbitration clauses. In an op-ed for Time’s Motto published Monday, she wrote that arbitration, “often argued to be a quicker and cheaper method of dispute resolution for employees, instead has silenced millions of women who otherwise may have come forward.”  The aforementioned lawmakers introduced several pieces of legislation to limit the use of forced arbitration clauses.  The most comprehensive of the measures, the Arbitration Fairness Act, was introduced to eliminate forced arbitration clauses in employment, consumer, civil rights and antitrust cases.

“For years, I’ve been fighting to re-open the courtroom doors to consumers, workers, and small businesses in Minnesota,” said Sen. Franken, a member of the Senate Judiciary Committee. “Our legislation, the Arbitration Fairness Act, would help restore everyday Americans’ right to challenge unfair practices in court and ensure meaningful legal recourse. We’re at a point where big corporations can write their own rules and insulate themselves from liability for wrongdoing. That needs to change.”  “Forced arbitration closes the courthouse doors to Americans wishing to seek justice for a variety of civil claims, including sexual harassment and workplace discrimination,” said Rep. Johnson.

In 1925, Congress passed the Federal Arbitration Act (FAA).  Due to the legislative history of the FAA, arguments have been made that Congress intended to target commercial arbitration agreements between two companies of generally comparable bargaining power. However, over the years, the Supreme Court has slowly broadened the reach of the FAA.